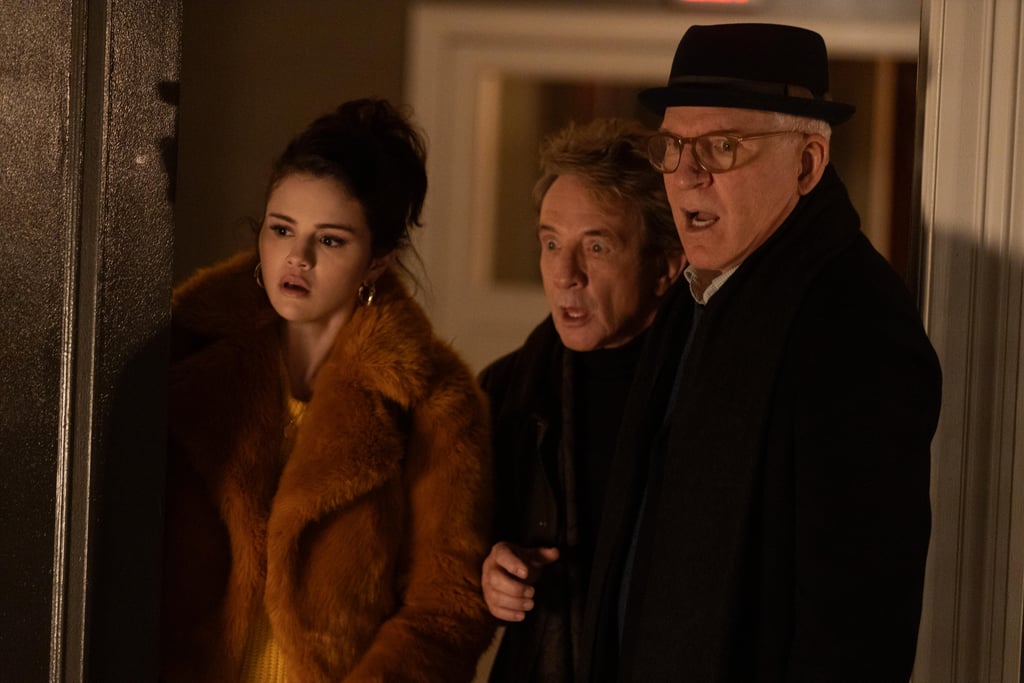 Only Murders in the Building: The Biggest Suspects For Tim's Murder, From Least to Most Likely

If you love a good true crime mystery but also have a soft spot for comedy, Hulu's Only Murders in the Building is about to become your new favourite show. Starring Selena Gomez, Martin Short, and Steve Martin, the series follows a group of tenants living in NYC who find out that one of their neighbours, Tim Kono, has been murdered. After bonding over their love of a true crime podcast, Gomez, Short, and Martin's characters team up to get to the bottom of Tim's mysterious death while documenting the whole experience with a podcast of their own. However, as new motives come to light, everyone begins to feel like a prime suspect, including Gomez's Mabel who has a mysterious past with Tim. As we patiently wait for the next batch of episodes to air, let's break down the biggest suspects for Tim's murder, from least to most likely.

Related:
The 16 Best Miniseries Streaming on Hulu, From Normal People to Little Fires Everywhere
Previous Next Start Slideshow
Only Murders In The BuildingStreamingHuluTheoriesTV