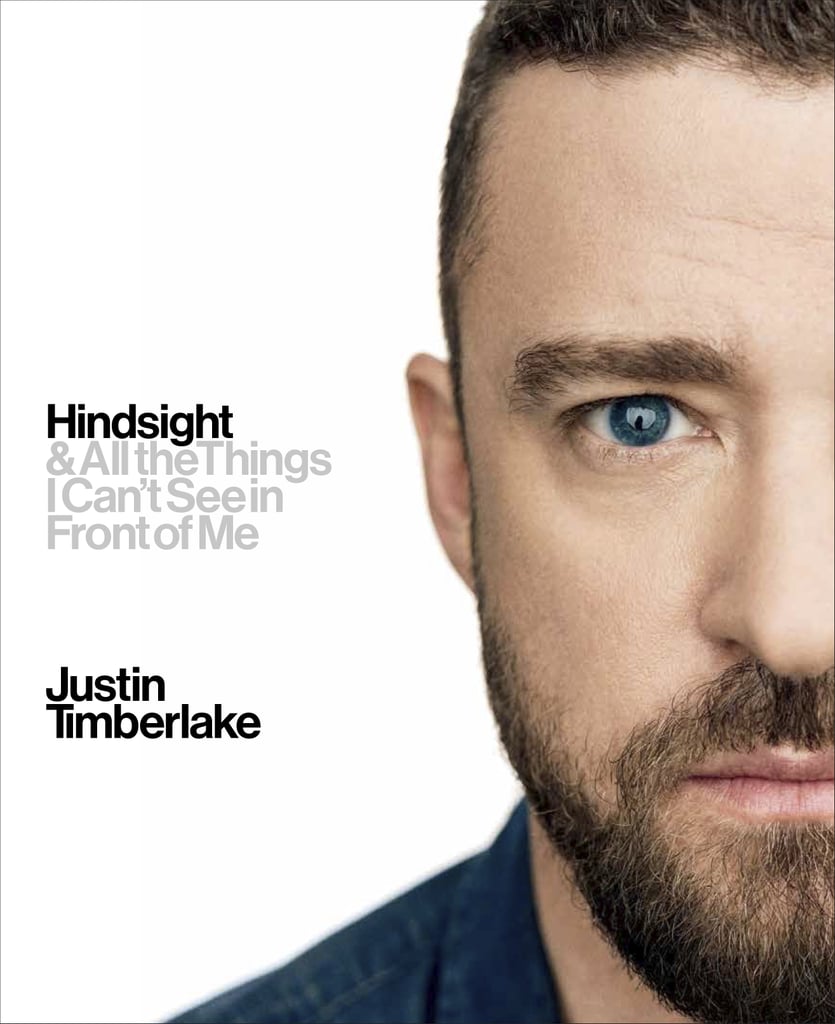 Hindsight: & All the Things I Can’t See in Front of Me by Justin Timberlake

From his days in the Mickey Mouse Club to performing a compilation of his greatest hits at the Super Bowl, it's safe to say that Justin Timberlake has taken the entertainment world by storm. In his first book, Timberlake shows his fans a new side of him, exposing the man behind the Grammy awards. In addition to the singer's story of fame and success, he also shares never-before-seen photos, memories and lessons he's learned along the way. If you've always wanted a deeper look at the superstar's life, Hindsight is the nonfiction book for you. 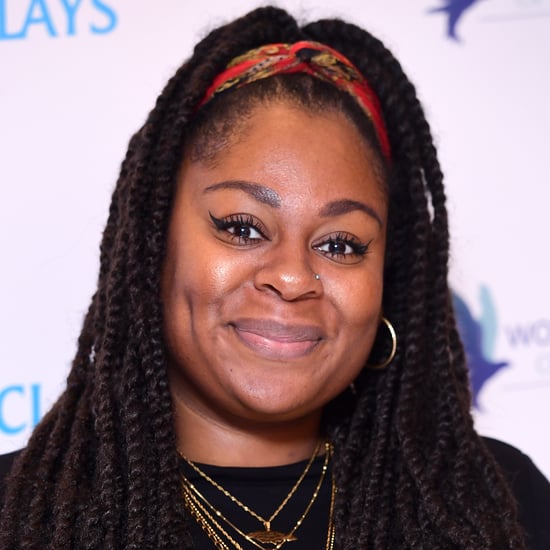 Poetry
Halsey Wrote a Book of Poems That Explores Feminism, Sexuality, Mental Illness, and More
by Chanel Vargas 1 week ago

Sexy Entertainment
Hot, Bothered, and Ready to Read — These Steamy Titles Will Get You in the Mood
by Lauren Harano 1 week ago 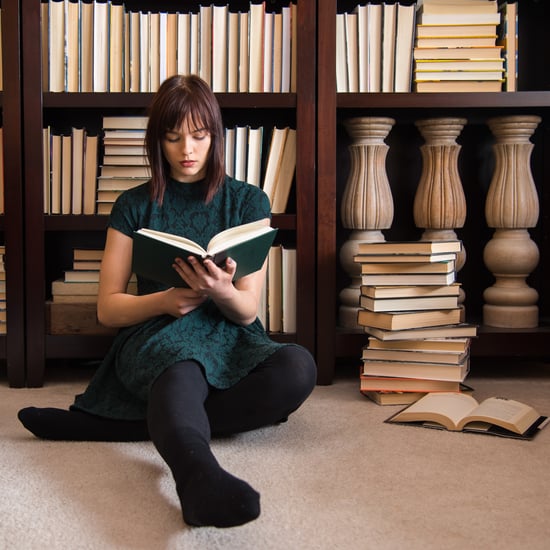