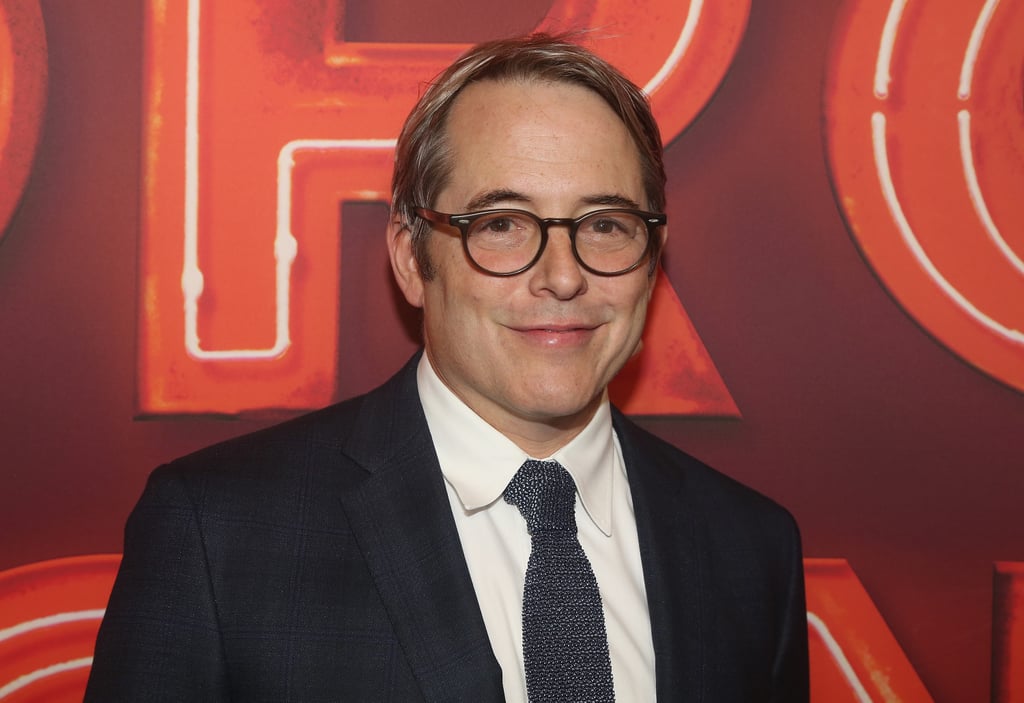 Broderick was already a teen icon for Ferris Bueller's Day Off when he took on the role of Simba. After the movie, he returned to Broadway, winning a Tony for How to Succeed in Business Without Really Trying and earning another nomination for the smash hit The Producers. Although he's popped up in several films over the years, his most significant work has really been on the stage.