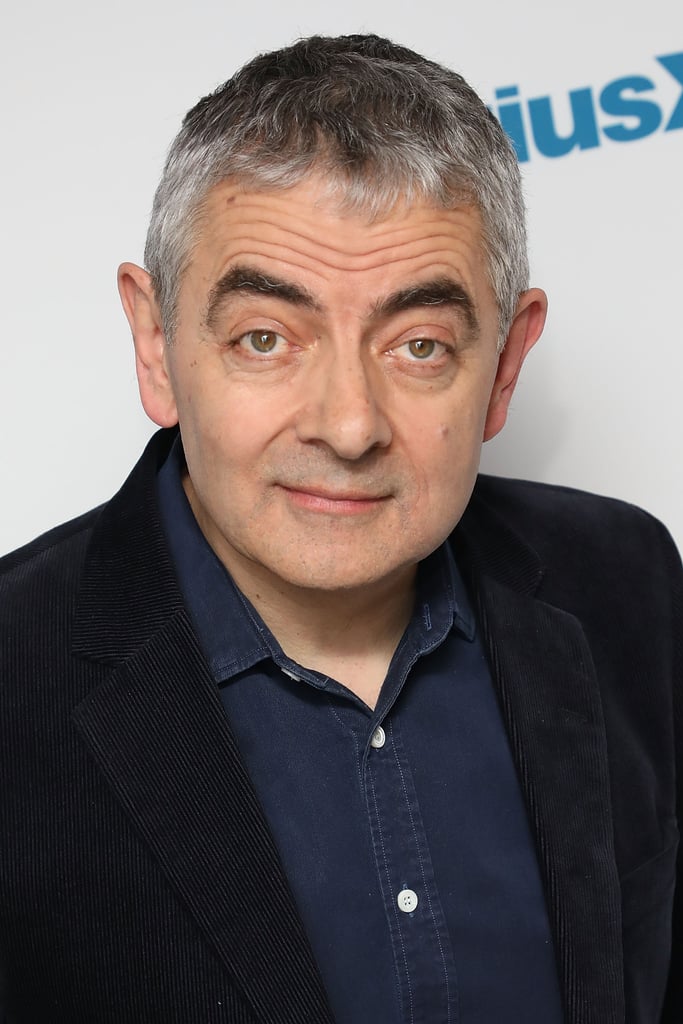 The British character actor, who voiced fussy hornbill Zazu, is one of those guys who's been in seemingly everything. He's best known for a pair of British sitcoms, Blackadder and Mr. Bean, which ran for several years and became cultural icons in the UK. Among international fans, he's probably best known for his scene-stealing bit part as the very particular shop assistant in Love Actually.

Previous Next Start Slideshow
The Lion KingNostalgiaMovies
Around The Web 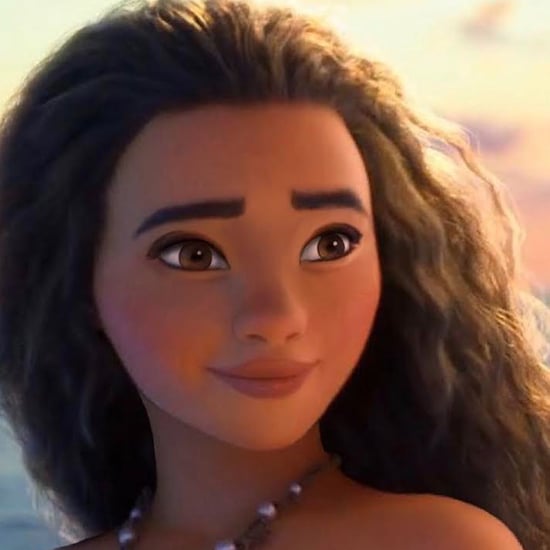 Nostalgia
4 Reasons Crazy, Stupid, Love Is the Perfect Combination of Romantic, Hilarious, and Cute
by Chanel Vargas 1 hour ago

Summer Fashion
The Parent Trap: How to Channel Hallie and Annie's '90s Camp Style All Summer Long
by Sarah Wasilak 23 hours ago

Netflix
Shocked by The Old Guard's Ending? Here's a Breakdown of That Final Twist
by Stacey Nguyen 2 days ago