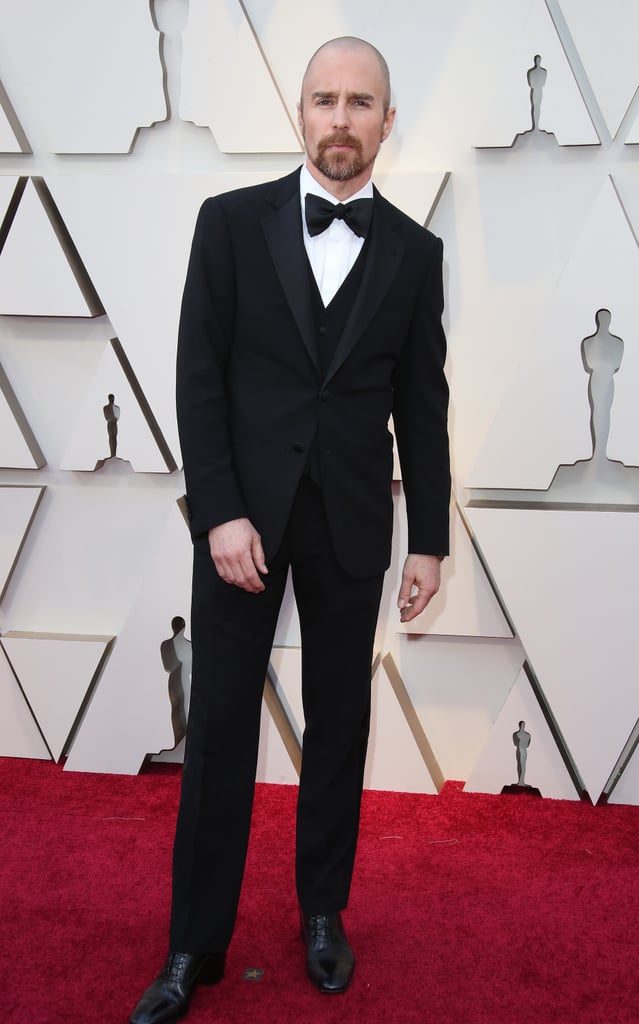 The Oscar-winning actor is set to lead the cast as legendary choreographer Bob Fosse. Rockwell won his Oscar in 2018 for Three Billboards Outside Ebbing, Missouri and was nominated again in 2019 for playing former President George W. Bush in Vice. Marvel fans will also recognise him as Iron Man 2's smarmy villain Justin Hammer. (Others still will never forget his iconic performance in the classic action comedy Charlie's Angels.)

Entertainment News
Chloe Is the New Thriller From BBC and Amazon, Starring The Crown's Erin Doherty
by Navi Ahluwalia 16 hours ago