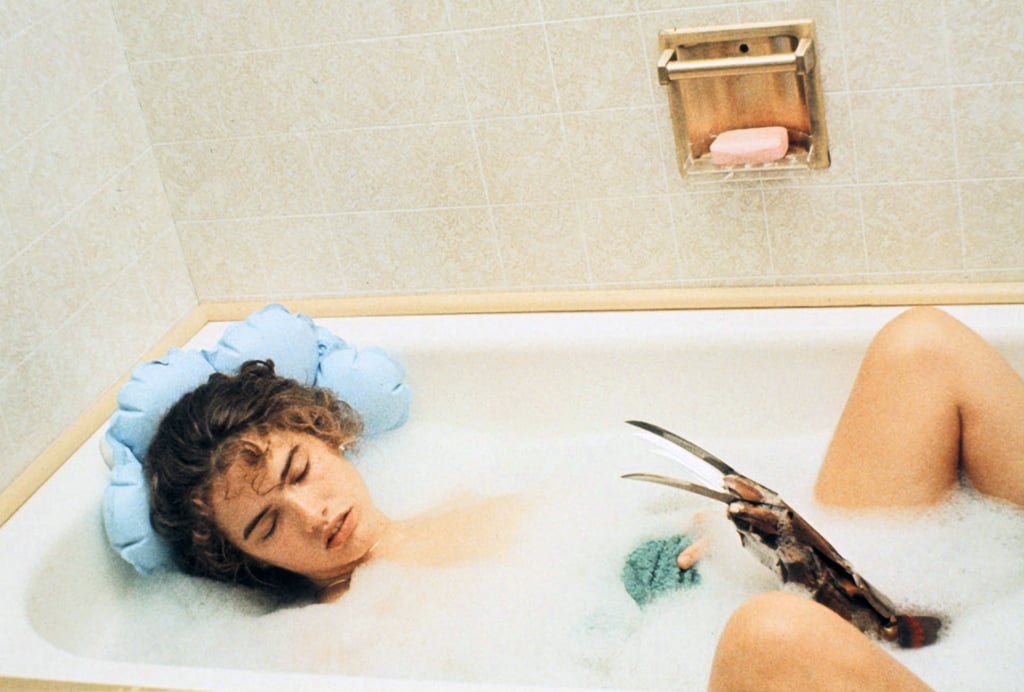 A Nightmare on Elm Street

Though it wasn't a mainstream hit at the time — it was only the No. 40 movie of the year, with a box office take that puts it behind The Muppets Take Manhattan — A Nightmare on Elm Street has the longest-lasting legacy of any 1984 horror film. It's the first time we meet Freddy Krueger, one of horror's most iconic villains, as he terrorizes a group of suburban teens.

Given American Horror Story's first teaser, Murphy already appears to duplicating the "crazed killer stalks attractive teens" formula. Then again, the teaser is probably more of a thematic clue than actual footage from the new episodes. (Historically, FX releases American Horror Story teasers by the handful before a new season, but none contain scenes from the episodes until an official trailer comes out.)

Streaming
Riverdance: The Animated Adventure Is Coming to Sky Cinema This Month
by Sophia Panych 5 hours ago

Netflix
The Cast of Netflix's Monster Is Full of Famous Faces, From A$AP Rocky to Nas
by Monica Sisavat 17 hours ago