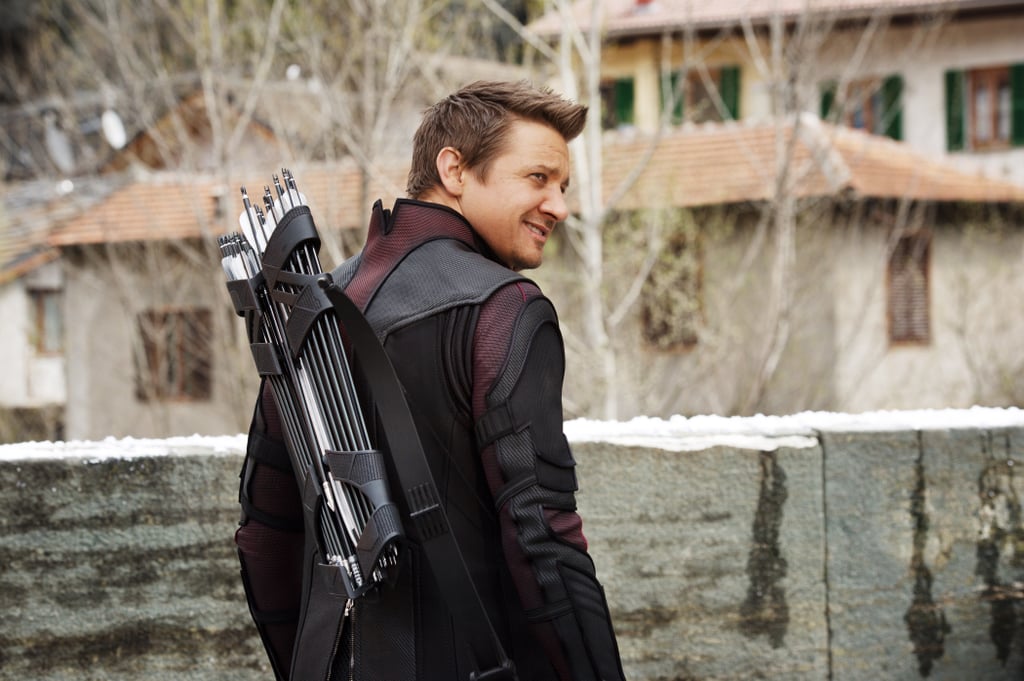 A Limited Series About Hawkeye

A Hawkeye standalone film was first rumoured to be in development back in June 2018 by MCU Cosmic. On April 10, Variety reported that, according to its sources, Disney was working on an adventure series following Clint Barton passing the torch to Kate Bishop, who takes up the Hawkeye mantle in Marvel Comics.

This ties into footage recently seen in the Avengers: Endgame trailer that shows Clint teaching a young girl (who fans assume is his daughter) archery before the Snap. Kate is also a member of the Young Avengers, a team that has been hinted to be appearing in the MCU sometime in the future.