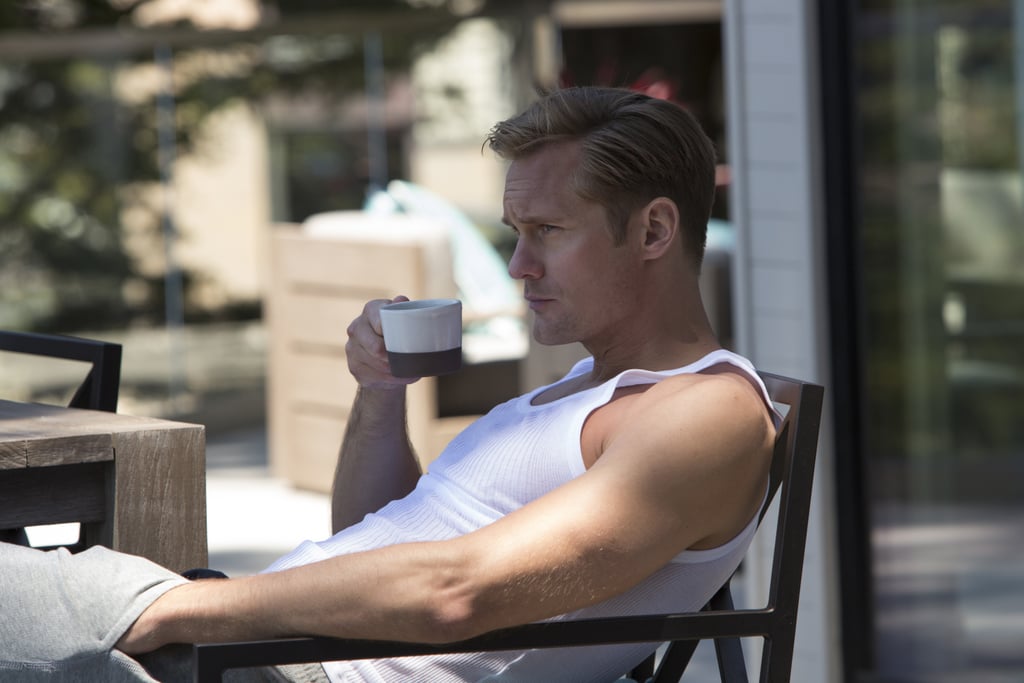 Perry Could Be Alive

For a while, Alexander Skarsgard went around telling everyone that he wasn't sure if his (terrifying) character was still alive. I mean, given that Perry fell down a flight of stairs and had a funeral, he looks pretty dead. But if he comes back in the form of flashbacks or dream sequences, that doesn't necessarily guarantee that he's not dead. Yes, we're fully aware that we're veering into conspiracy theory territory, but you can never be sure with Big Little Lies. There's a slim, yet not totally impossible, chance that he could've faked his death Sherlock style.