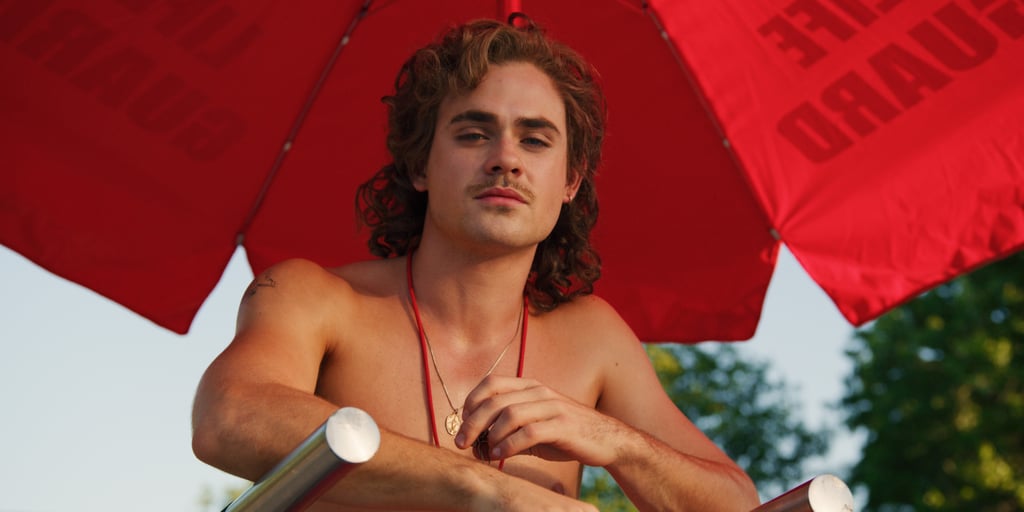 In season two, Billy is a total bully, but he gets some redemption in season three after becoming the Mind Flayer's host. He spends most of the season trapped inside his own body as the Mind Flayer uses him to build a Flayed army and create the ultimate monster, but thanks to Eleven reminding him about his mother (and his humanity) during a critical showdown at the mall, Billy regains control of his body. The former bad guy uses every ounce of strength he has to put himself between the Flayed and Eleven, and sacrifices himself in the process. The Flayed stabs him right in the heart with one of its tentacles, but Max's big brother defies our expectations and goes out a hero in the end.

Netflix
La'Darius Marshall Talks Retiring From Cheer at Age 21: "I Want to Be Something Different"
by Perri Konecky 2 days ago