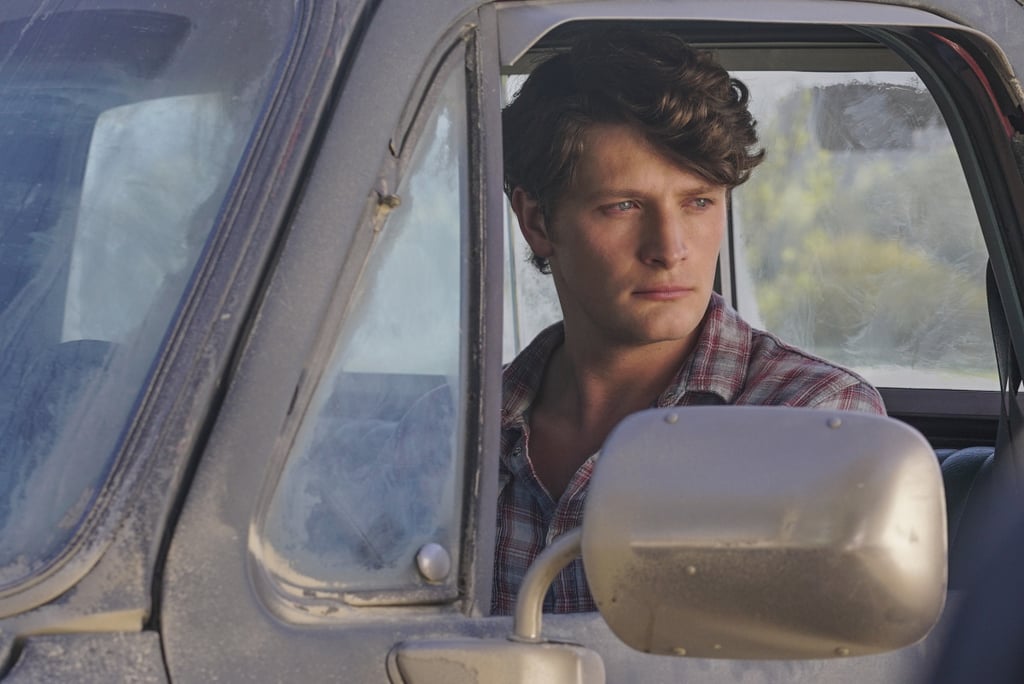 What Happens to Michael?

Before you freak out, no: Michael is not in the finale. But just in case you're wondering how he fits into the last chunk of Jane's story, we should probably discuss.

After Jane discovers that Michael has refused to sign his life rights over to her book publishers in the penultimate episode, "Chapter Ninety-Eight," she gives him a call only to discover that — surprise! — he's actually in Miami. And he has something he wants to talk to her about. Immediately, Jane fears the worst, scared that he'll try to win her back yet again. But when she gets to the diner to meet up with him, he reveals the real reason he's been hesitant to sign: he's going to be a dad!

He and Charlie (yes, the mean ranch owner from Montana) are getting married, and she's pregnant with his child. Since they value their privacy, they didn't want to risk Jane's book blowing up and bringing them into some media circus. Although she's initially shocked, Jane begs Charlie and Michael to reconsider, telling them that it's her life's work. Luckily, they relent, and Jane and Michael wish each other well. Their chapter is officially closed!

Netflix
Unsolved Mysteries: 3 Theories on What Happened to Rey Rivera
by Stacey Nguyen 21 hours ago