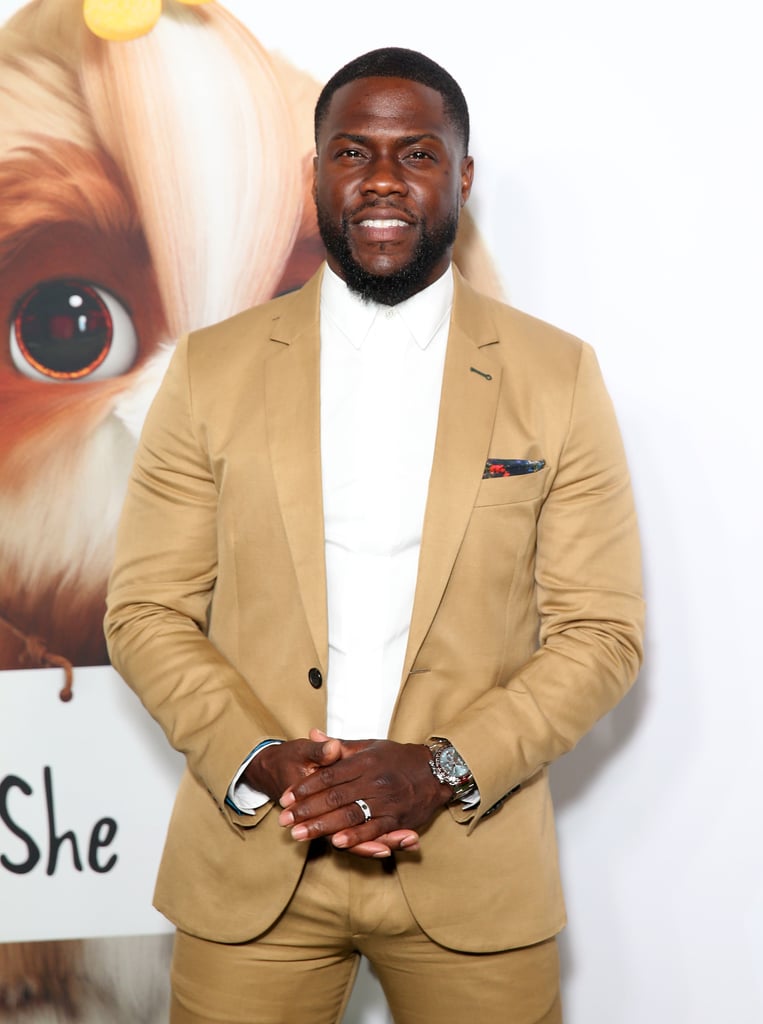 The 40-year-old comedian brings on the laughs as Air Marshal Dinkley. He meets Hobbs and Shaw during their flight overseas and claims to be a military vet, though Hobbs and Shaw don't seem to take him too seriously.

OK, this one really shouldn't have come as a surprise, right? In addition to starring in Central Intelligence and the Jumanji franchise together, Hart and Johnson have developed quite the bromance over the past few years.

Statham recently talked to IGN about his hilarious scene with Hart, referring to it as "an incredibly funny moment." "One of the hardest things is just to retain your composure," he said. "I was struggling intensely for literally the whole day because this is a guy who comes with his own bag of tricks and you don't know what he's gonna say and it's not scripted. It's scripted in his head and it makes it the most difficult thing to try and retain your composure because you're supposed to have this look of disdain for this guy and it's quite the opposite, which is literally holding our sides."