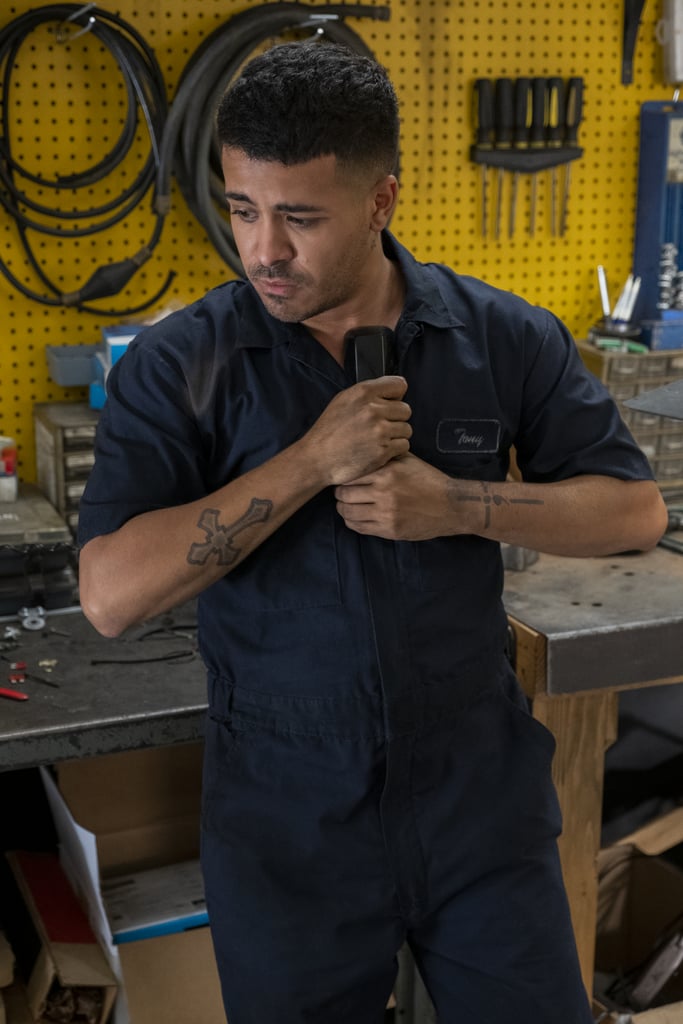 Tony Padilla (Christian Navarro) is ecstatic to introduce his boyfriend, Caleb, to his family. His excitement is cut short when he soon discovers that his family has been detained by ICE and soon to be deported.

He struggles to keep his family business alive and raise enough money to pay for legal support to bring his family home. He even sells his beloved red Mustang to bring in extra funds. He soon discovers that Bryce's lawyers were the ones that tipped off ICE of his family's immigration status. Sounds like motive to hurt the Walkers . . .

British Celebrities
Ncuti Gatwa, Jodie Comer, Derry Girls, and Every Other Nomination For a 2020 BAFTA Television Award
by Angela Law 10 hours ago

Netflix
Alright, I'll Admit It: the Fuller House Ending Made Me Cry
by Kelsie Gibson 2 days ago