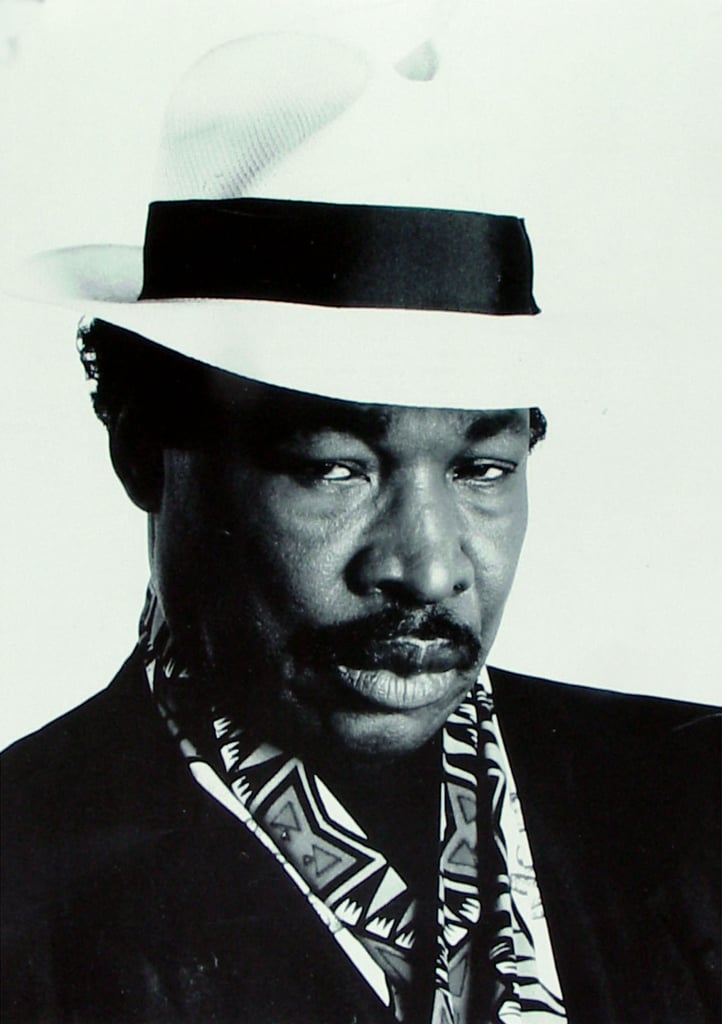 Moore is one of the most influential figures in rap music, known for his dirty stand-up comedy and low-budget films. He was born in 1927 in the small Midwestern town of Fort Smith, AR, before he became an inspiration to Snoop Dogg and earned the title "the godfather of rap." His early years were eventful — he moved to Milwaukee to dance at a nightclub, toured with a black variety show, and served in the military. Then in 1959, his first comedy album, Below the Belt, came out when Moore moved to Los Angeles.