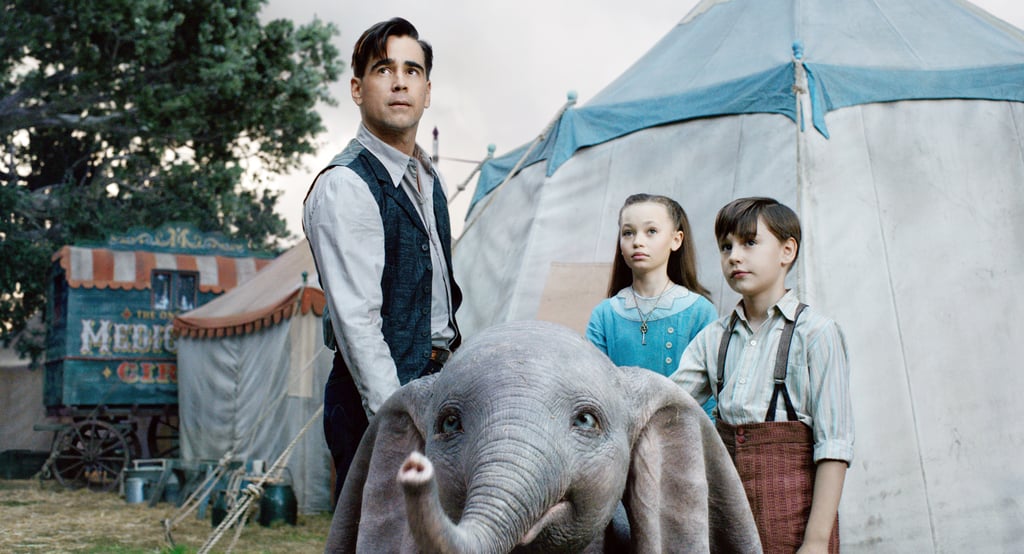 Dumbo's main character is an elephant that doesn't talk, so it might be tricky to recapture the charm of the original 1941 film with a cute CGI elephant. The reason why Paddington worked was because of the bear's quippy dialogue, but the film relies more on the humans here. Between Danny DeVito, Colin Farrell, Eva Green, and Michael Keaton, they're pretty good humans, but it didn't quite have the original's heart. All across the board, Dumbo was fine, receiving a 47 percent critics score and making $353.3 million. The latter, while an impressive number, is so-so for Disney profits.

Celebrity YouTube
The Lord of the Rings Cast Viturally Reunited, and I *May* Have Just Whispered, "My Precious"
by Brea Cubit 2 days ago