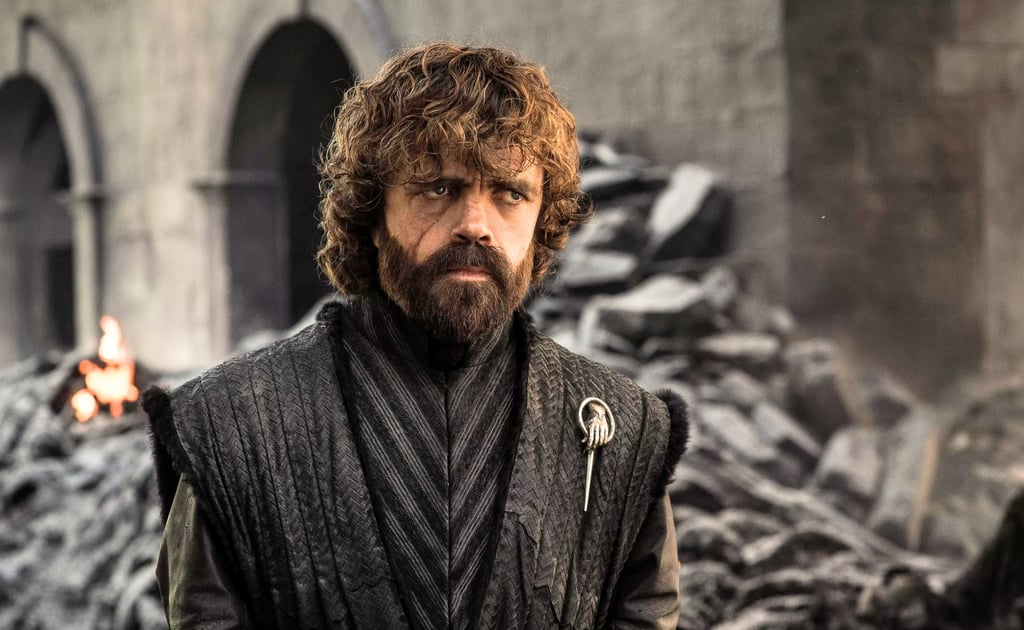 It stumbled after outpacing its source material, but Game of Thrones is still one of the shows that marked the decade. While its success looks obvious now, back when the first season started airing not everyone was sure it would survive for long. Instead, it turned into a worldwide phenomenon and solidified fantasy as a great TV genre. Ambitious, Game of Thrones conquered hearts worldwide with a great cast of characters and actors, and enormous battles and set pieces never before seen in the small screen.

Netflix
So, What's the Deal With The Sparrow Academy? Here's What It Means For the Hargreeves
by Mekishana Pierre 3 days ago