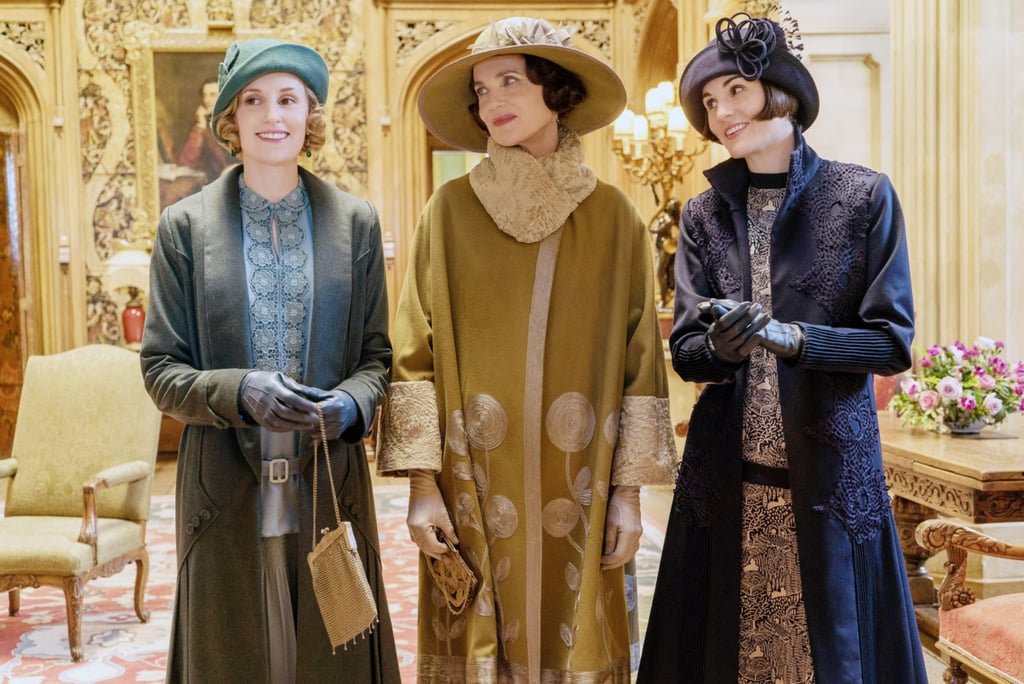 The British import went from a standard-issue period drama on PBS to an international cultural phenomenon spanning nearly a full decade. Following the lives of the aristocratic Crawley family, their friends, and their servants from pre-World War I through the 1920s, the series ran for six seasons on TV. In 2019, the story picked back up again with the Downton Abbey feature film — possibly the first of multiple movie sequels!