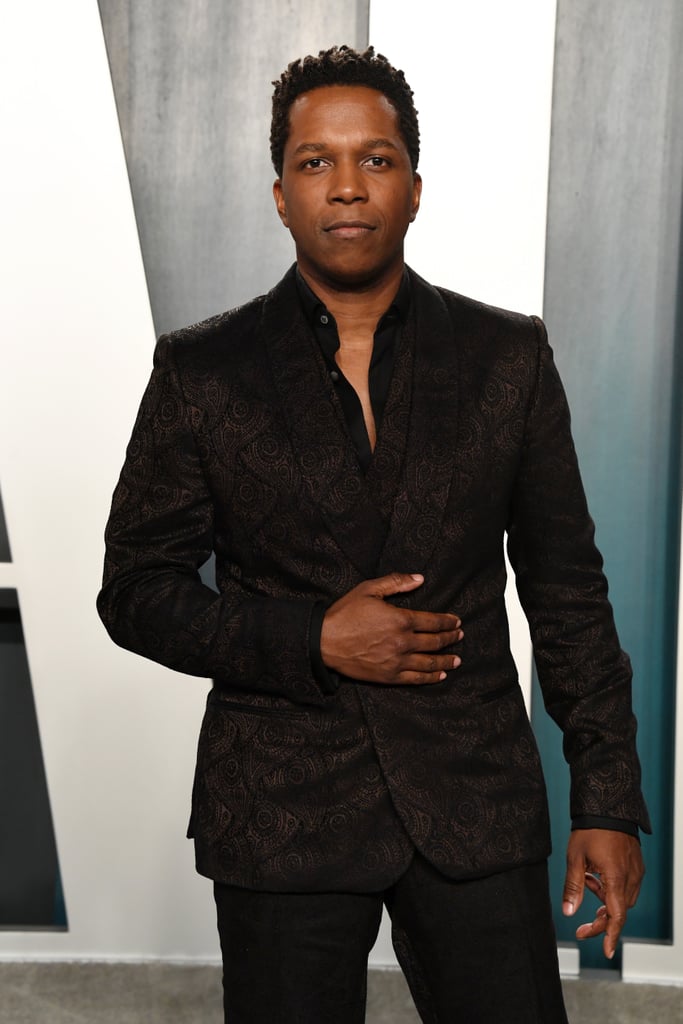 So far, Odom is the top contender for the Serpent, and we're totally on board with this theory. Not only does the voice sound very similar (listen to "Dear Theodosia" from Hamilton for reference), but the clues match up nicely as well. As the judges noted, there were quite a few Hamilton nods like the map of the Caribbean where Alexander Hamilton was born, the Serpent Manual book which could be a nod to Hamilton creator Lin-Manuel Miranda, and the sign for musicology hinting at Odom's musical background. The medicine sign could also be a nod to when he played doctor in Murder on the Orient Express. There was also a shot of a larger serpent with a hat that read "Serpent Sr," which could be a reference to him being Jr.