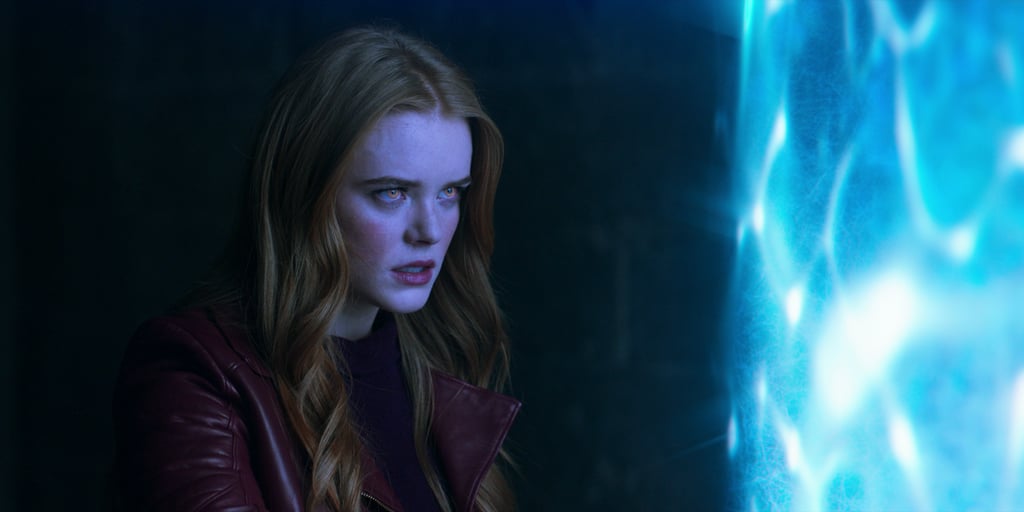 What Is Bloom's Power on Fate: The Winx Saga?

After growing up in the First World for 16 years, Bloom discovers she's a fire fairy when she accidentally sets her parents' room alight as a result of a fight with her mother. While at Alfea, she discovers she doesn't have full control of her powers during a failed lesson. It takes connecting with the growing threat of the Burned Ones and accepting that she might never learn who her true parents are — she's a changeling — for her full powers to manifest. These full powers include wings, which most fairies don't have, and the ability to return Burned Ones to their human state upon killing them. She also has the power to manipulate fire, including beams out of her hands and fire blasts.