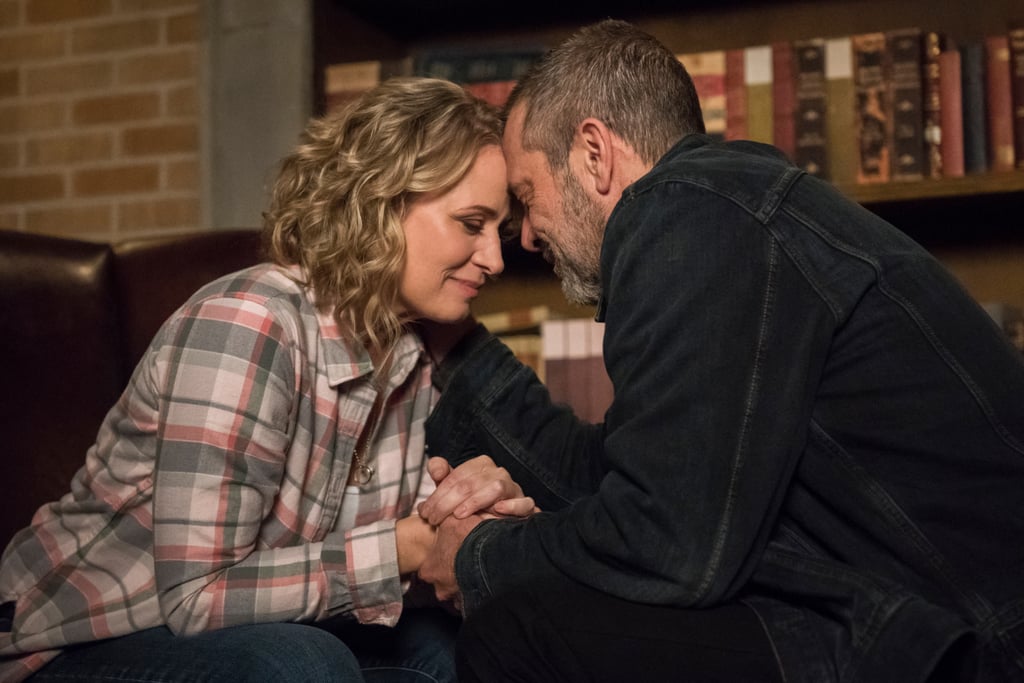 Oddly enough, The Winchesters sounds like a Supernatural version of How I Met Your Mother. Narrated by Ackles, reprising his original series role as Dean Winchester, the prequel tells the story of "how John met Mary and how they put it all on the line to not only save their love, but the entire world."

It'll be interesting to see where the series goes as Mary's death was originally the catalyst for John becoming a hunter. Perhaps the Men of Letters will have a bigger presence, as it's revealed on Supernatural that John's father, grandfather, and great-grandfather were all a part of the secret society.