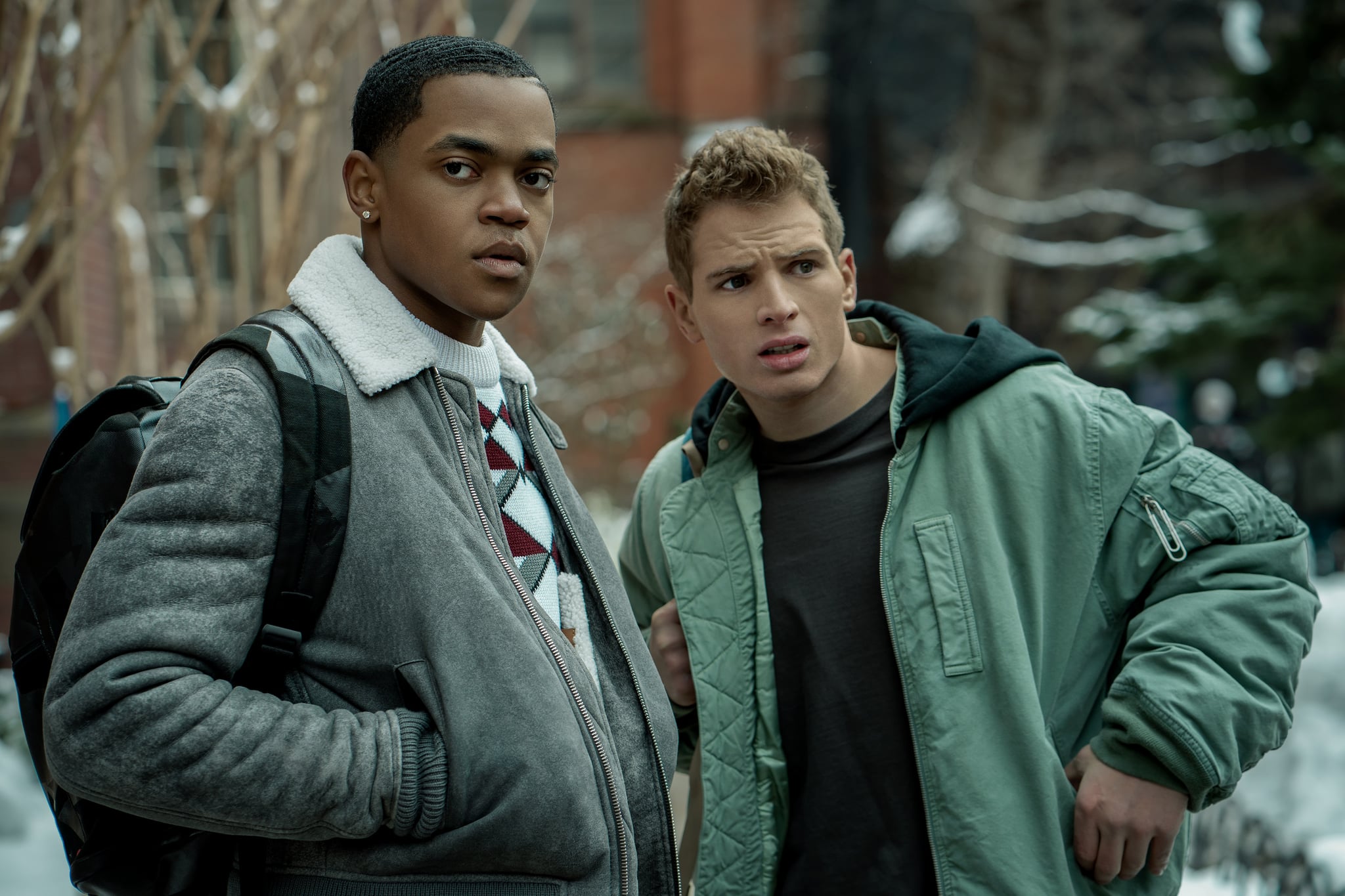 50 Cent's Power reign just won't let up at Starz! Fans of Power Book II: Ghost will be happy to know the explosive spinoff series has been renewed by Starz for a third season. The news comes before the show's season two has even reached the halfway mark, so it's clear the network has another big hit on its hands.

"The continued success and cultural resonance of the Power universe is unprecedented, and fans are clearly still hungry for more Power Book II: Ghost," said Starz president and CEO, Jeffrey Hirsch in a statement on Dec. 7. "We're excited for the third season of the star-studded series to get into production early next year just ahead of the debut Power Book IV: Force, the fourth instalment in the rapidly expanding franchise."

Related:
When It Comes to the Cast of Power Book II: Ghost, It's Always a Family Affair

The Power universe has gotten a lot of love for its latest spinoffs, including Power Book III: Raising Kanan — which explores the backstory behind 50 Cent's character that's introduced in the original Power series. Fans of the franchise are even more excited to see how the series' story continues in the next instalment starring Tommy Egan (played by Joseph Sikora).

But before that arrives, there's still so much to be revealed in season two of Power Book II: Ghost. According to creator Courtney Kemp, viewers will see many characters' limits be put to the test through the remainder of the season. "A lot of people are making the ultimate sacrifices," Kemp told POPSUGAR. "There are some people who are going to push themselves into areas that they never would've expected. Some pretty intense secrets are revealed and there's some physical fights that I'm looking forward to you all seeing."