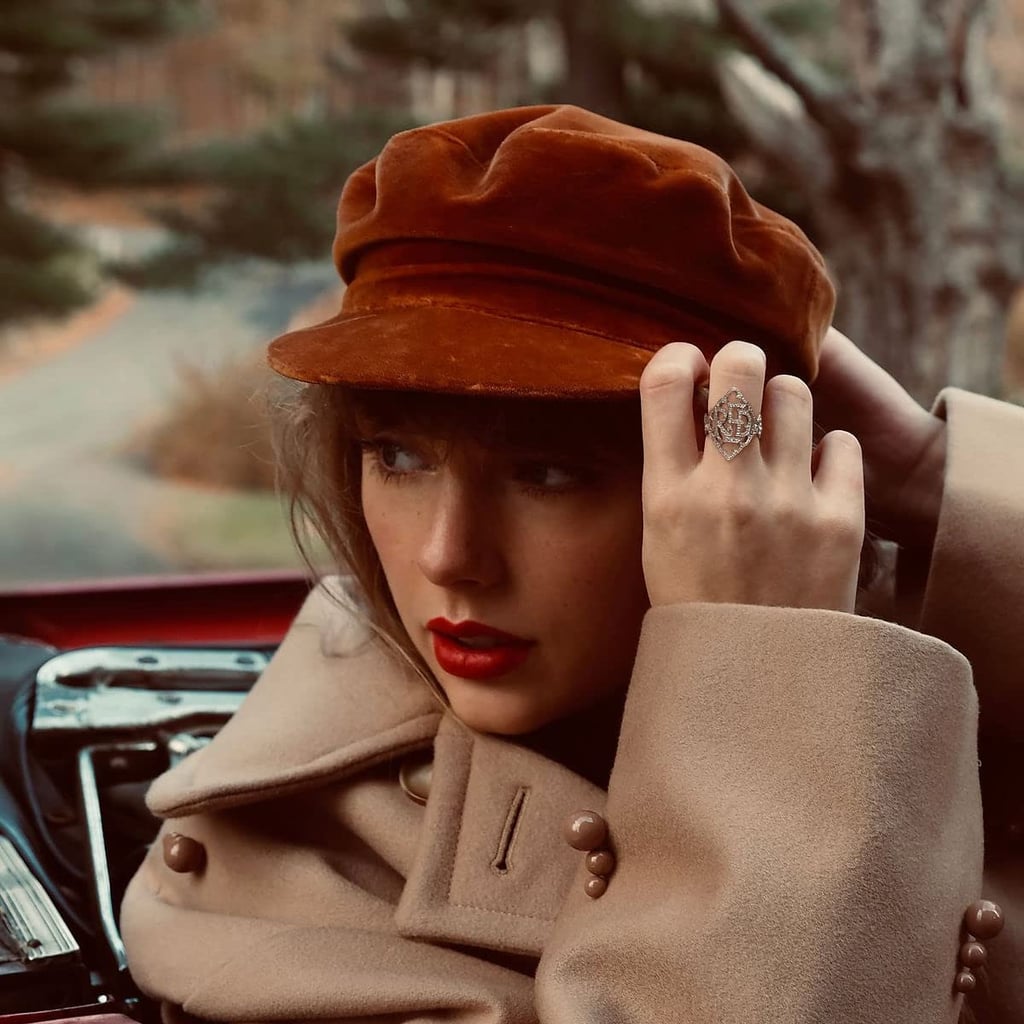 Happy Red (Taylor's Version) release to all who celebrate! I didn't think it was possible to top an already classic heartbreak album, but Taylor Swift has certainly done just with her second re-recorded album, Red (Taylor's Version), released Friday, Nov. 12. Between "All Too Well (10-minute version) (Taylor's Version)," All Too Well: The Short Film, and previously unheard vault songs that feature incredible artists such as Phoebe Bridgers, Chris Stapleton, and Ed Sheeran — my nostalgia-consumed brain cells are not doing all too well.

Teleported back to my 16-year-old self, I'm currently running through a gamut of emotions. Flutters of first true love, vulnerability, frustration, anger, hope, regret, sadness — you name it, and I felt it while listening to all 131 minutes (just Taylor Swift things!) of Red (Taylor's Version). Let's just say I'm currently curled up into a ball, sobbing hysterically, needing 3-5 business months to recover from the proxy heartache that I felt on this first full-length listen.

all too well
Grab Your Tissues, Taylor Swift's Newest Version of "All Too Well" Just Got a Whole Lot Sadder
by Njera Perkins 18/11/21