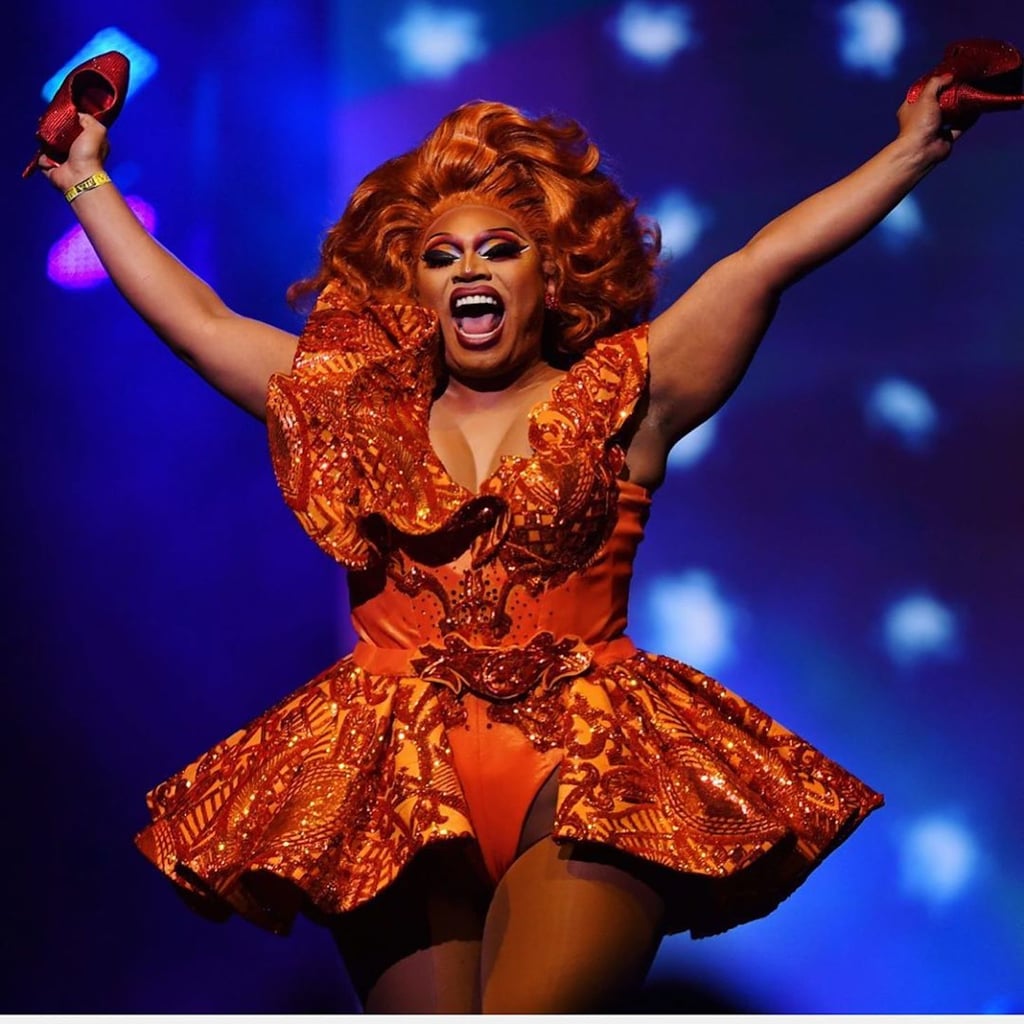 Heading into season 12, RuPaul's Drag Race is as colourful and creative as ever, in large part due to the larger-than-life personalities that come on the show to compete for the ultimate drag title. This season, 13 new drag queens are taking the stage in hopes of earning the coveted title of "America's next drag superstar." Among the new batch of contestants are performers from all over the country — and even outside the country! They've all established themselves as some of the best drag artists in the world, and we can't wait to see what they bring in the new season of Drag Race. Ahead, learn a little bit more about each of this season's competitors before the new season premieres on Feb. 28!