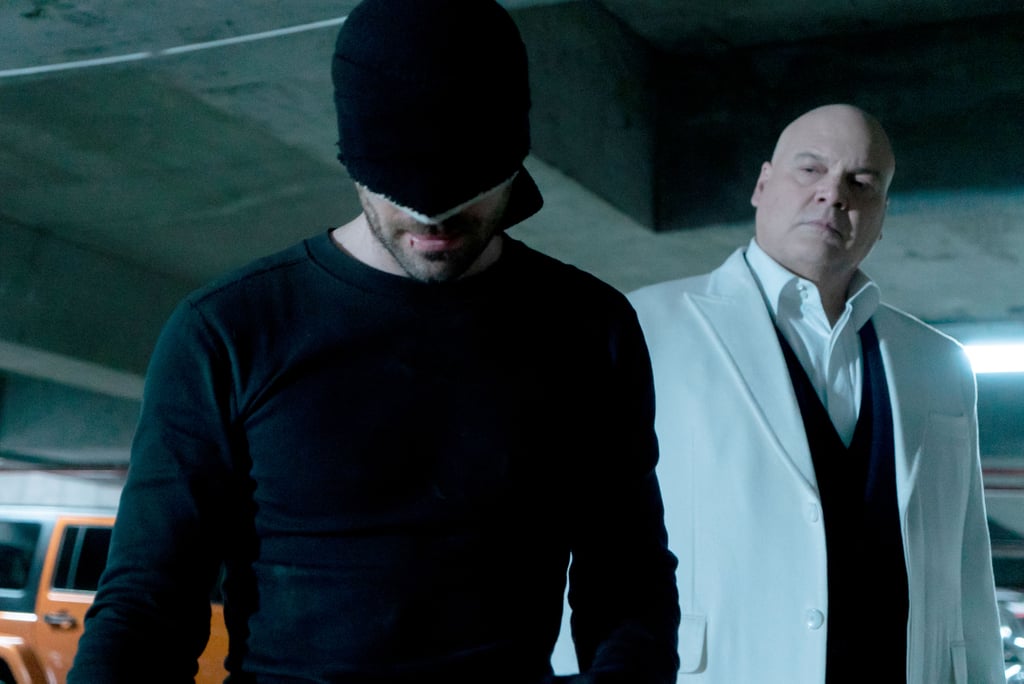 It's been two years since Netflix cancelled Daredevil, and fans are just as eager now for a revival as they were then. On Nov. 29, Netflix's movie and TV rights to the Marvel property expired, meaning that the character could now potentially make an appearance in the MCU. Fans weren't shy about making their feelings known on Twitter, starting the #SaveDaredevil campaign in the hopes that Disney and Marvel Studios would revive the current iteration of the character, played by Charlie Cox, with a season four. The main goal of the campaign, as stated on its website, is to "remind Disney and Marvel that the fans want to see OUR version of the Daredevil character return with Charlie Cox in the role, and the series revived with the same cast and mature rating."

It's not an unreasonable idea that Disney and Marvel could continue the story started by Netflix; however, that version of Daredevil would likely find a home at Hulu versus Disney+ due to its mature nature. With upcoming shows like The Falcon and the Winter Soldier, WandaVision, and Loki, and future productions like She-Hulk, Ms. Marvel, and Moon Knight, it seems that Marvel and Disney's lineup is pretty full. Whether or not Daredevil could fit in is still to be seen, particularly with actors already moving on to other projects and its props/costumes already being sold at auction. What we do know is that Daredevil fans have strong feelings about the show and both Vincent D'Onofrio, aka Kingpin, and Deborah Ann Woll, aka Karen Page, are on board with the #SaveDaredevil campaign.

Related:
The Marvel Cinematic Universe Is About to Get Weird, and It All Begins With WandaVision
Previous Next Start Slideshow
NetflixDisney PlusTwitter ReactionsMarvelTV