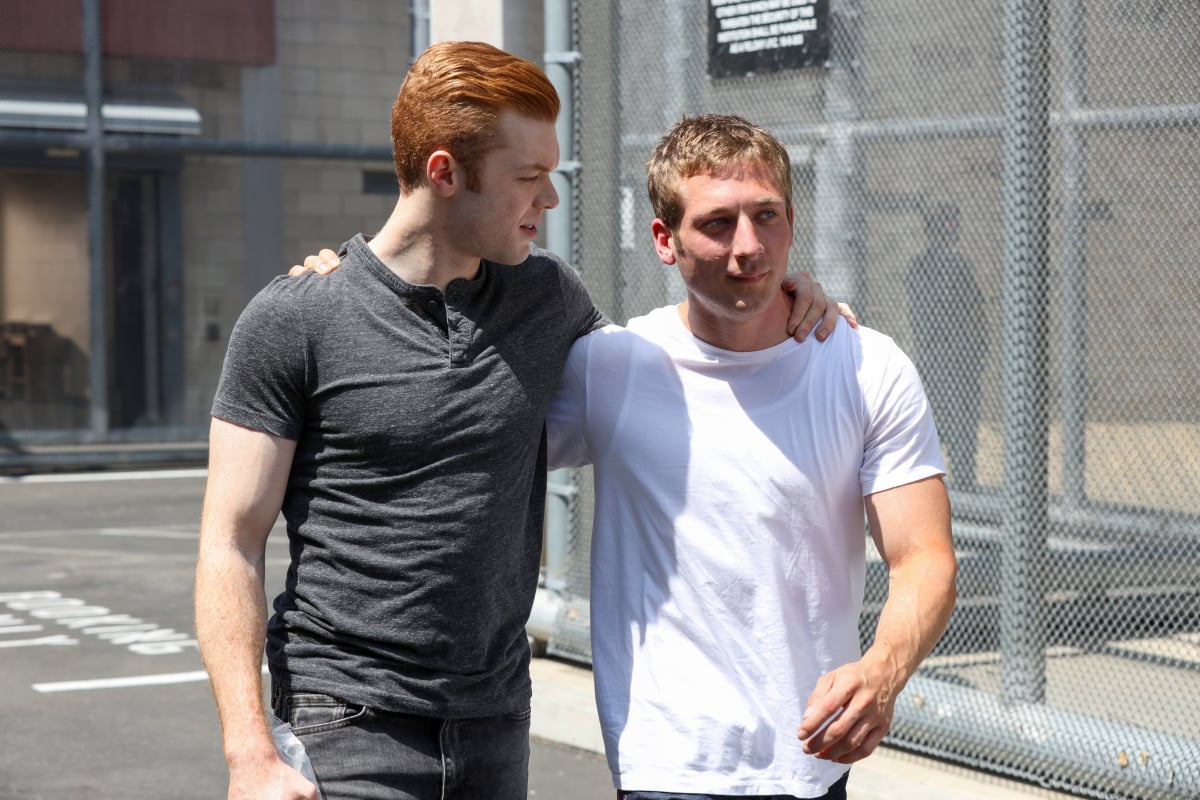 All good things must come to an end, right, Gallaghers? At the Television Critics Association Winter press tour on Monday, it was announced that Shameless was renewed for an 11th and final season. The show about our favourite dysfunctional family in the South Side of Chicago will run for the same number of seasons as the UK version of the series that served as its inspiration.

The show is currently in its 10th season, and the final season will reportedly air this Summer. Although family matriarch Fiona (Emmy Rossum) left the show last season, Frank (William H. Macy) and his many offspring have given us more than enough drama. Since 2011, the Gallaghers and their many schemes left us laughing, crying, and without question had our jaws dropping. We'll miss the relationships and the ridiculousness of the talented cast.