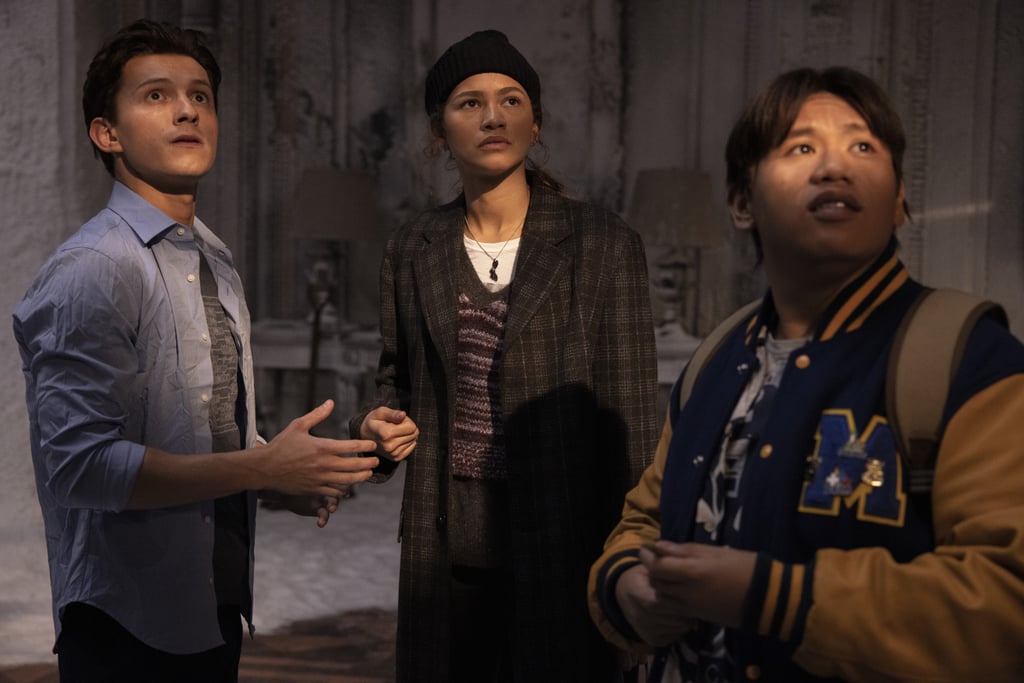 Ned's Memories of Peter Parker Have Been Erased

The Spider-Man Homecoming trilogy has built Ned Leeds (Jacob Batalon) into one of the best characters in the Spiderverse. As the best friend to his Peter Parker (Tom Holland), he's essentially Peter's right-hand man, or his guy in the chair helping him along the way. He's supportive, he's caring, he's funny, and he's everything you'd want in a best friend. We're not convinced, though, that things will stay that way.

You see, if we go back to the comics, which is where everything from the multiverse comes from in one way or another, Ned Leeds actually becomes Hobgoblin — a villain. There are always creative liberties, though, when it comes to translating the comics to the big screen, so we're not sure what might happen. The Ned in the Homecoming trilogy is actually pretty dissimilar to the Ned in the comics. He's a little bit more like Miles Morales's friend Ganke Lee with playing the guy in the chair and helping out.

Where this Ned feels more like comic-book Ned, though, is with his use of magic. In the comics, Ned plays apprentice to a magic user, which ends with him getting brainwashed and turned into Hobgoblin. Since we haven't seen this happen in the Spider-Man movies yet, we think it could still happen in the future. In fact, Spider-Man: No Way Home drops a few clues that could imply that Hobgoblin is coming. There's a Spider-Man 4 on the way at some point, so . . . here's what we think.