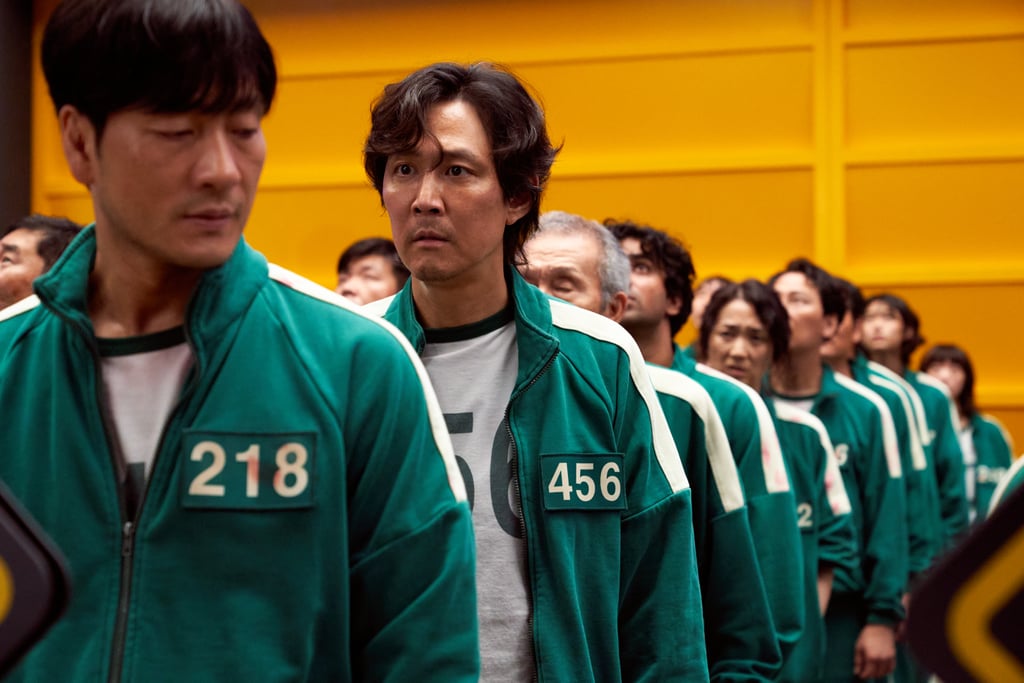 Here's Every Game in Squid Game, and How to Come Out on Top Every Time

Netflix's Squid Game is barreling toward becoming Netflix's most-watched show, a pleasant surprise for director Hwang Dong Hyuk, who spent 10 years struggling to pitch the show before Netflix finally picked it up. For those who haven't gotten around to seeing the series, the story centres around main protagonist Seong Gi-hun as he competes against 455 fellow low-income players in a series of children's games for a huge cash prize. While each victory puts the players closer to the top, they must be willing to put their lives down as collateral.

The games featured in Squid Game range from taking a shape out of dalgona candy without breaking it to classics like tug of war and Red Light, Green Light. If you're looking for explanations on how these games work, and how to win each of them, read ahead for all the tips and tricks we learned from the show. 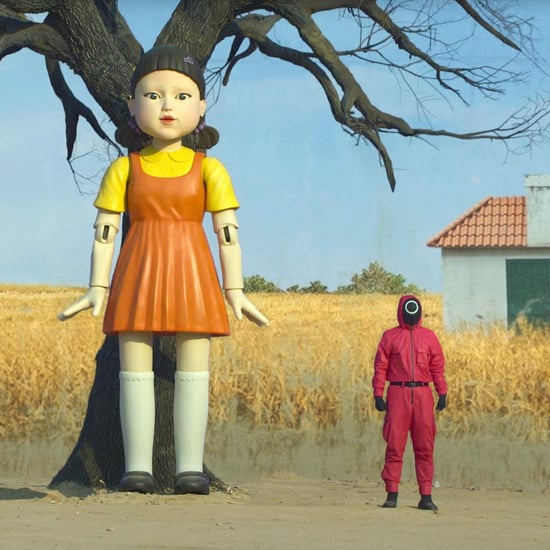