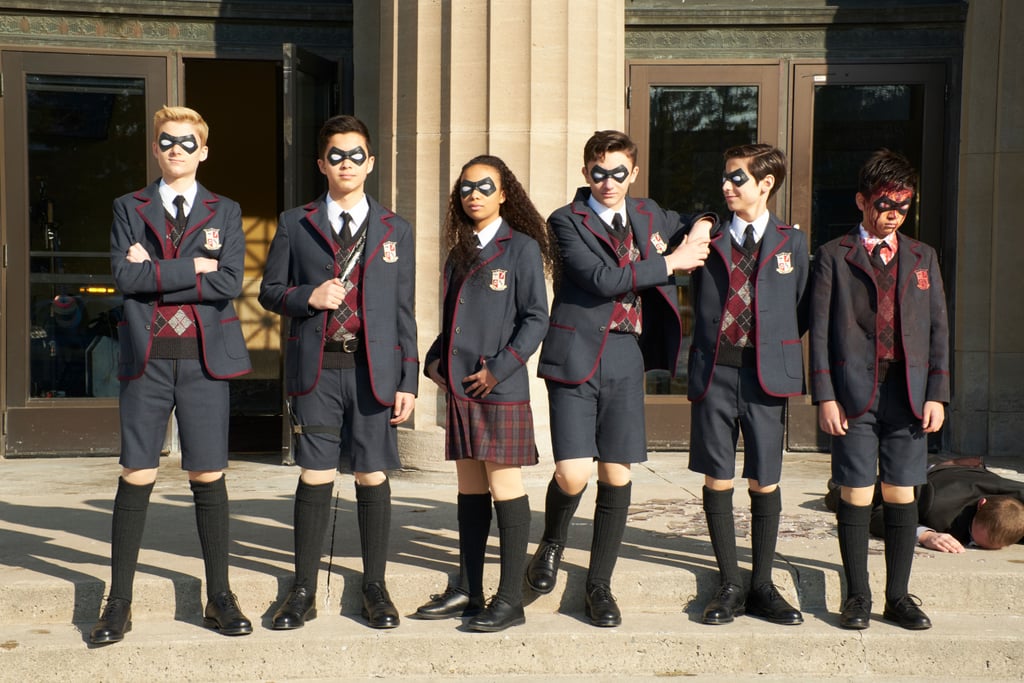 Get ready for more wild twists and turns, because The Umbrella Academy is officially returning for season three next year. On Friday, Netflix discreetly announced that the upcoming season would premiere in 2022 by sharing a teaser on the streaming site. The new clip also suggests that several episodes will take place at Hotel Oblivion, which first appeared in the third volume of the comics titled The Umbrella Academy: Hotel Oblivion. The release date is the latest exciting detail we've gotten about the new season in the past few months. We also know which stars will be joining the cast to make up the Sparrow Academy teased in the season two finale. Read ahead to learn more details about the upcoming season.