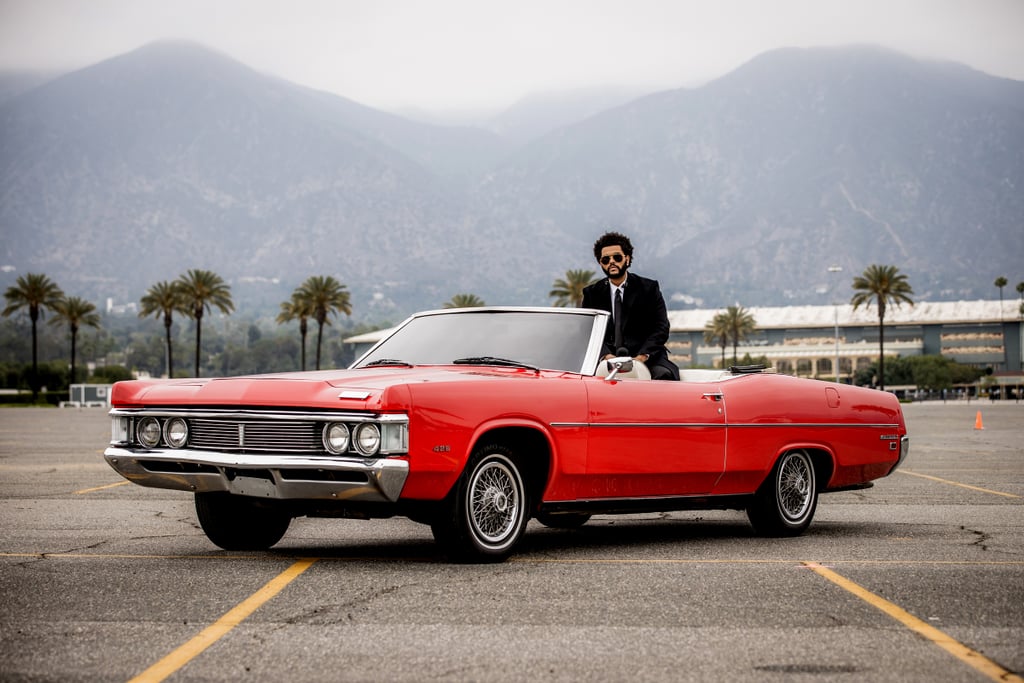 The Weeknd's performance at Sunday's Billboard Music Awards was everything we wanted and more. After ditching his signature red suit for a black coat and trousers, the 31-year-old singer put on quite a show as he performed "Save Your Tears" in a car park packed with red and white cars. The whole thing looked like a scene straight out of a movie.

In addition to his performance, The Weeknd took home the most awards of the night with a total of 10, including top artist, top R&B album, and top male artist. On top of that, The Weeknd is only the second artist in Billboard history to have three No. 1 singles on the Hot 100 chart in three different years from one album. In The Weeknd's case, it was his After Hours album. Clearly, the lights aren't dimming anytime soon for him. Check out his performance ahead.

Love Island
The Love Island Villa Isn't the Only Thing That's Got a New Look, the Water Bottles Have Too
by Navi Ahluwalia 1 hour ago

And Just Like That
Grab Your Cosmos! Here's Everything We Know About the Sex and the City Revival
by Monica Sisavat 15 hours ago