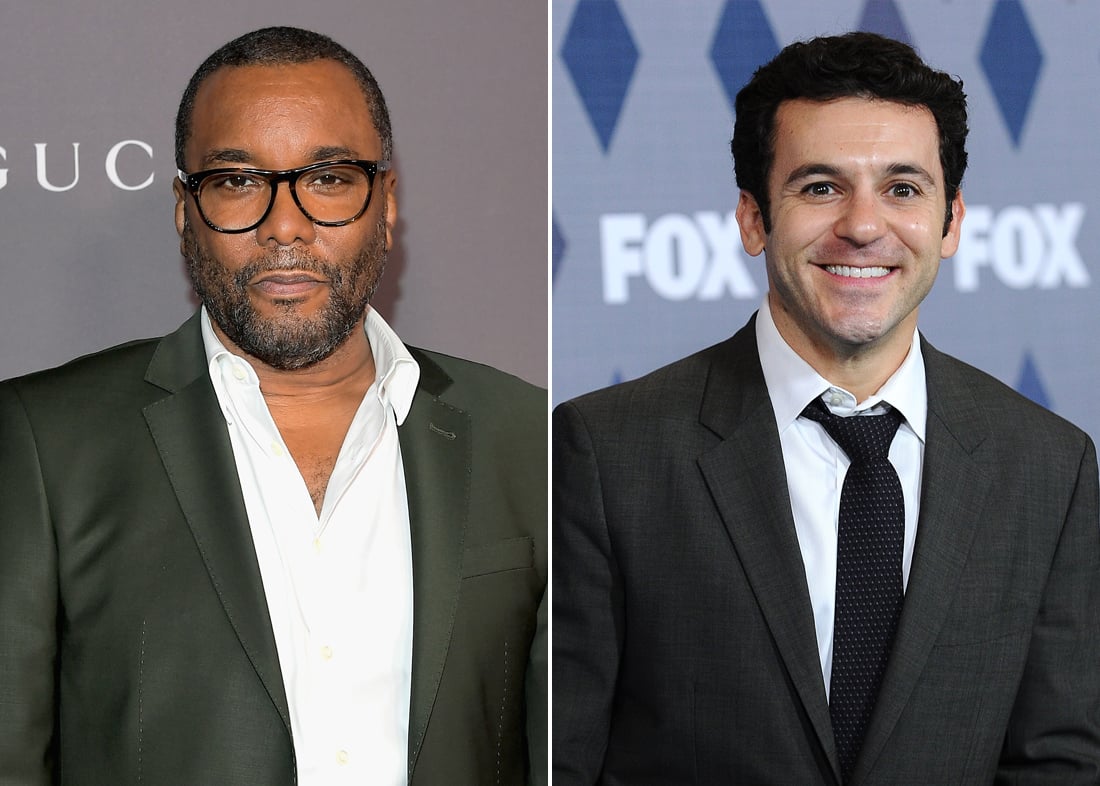 A reboot of The Wonder Years is coming to ABC! On Wednesday, Variety reported that the upcoming 30-minute comedy will centre on a Black middle-class family navigating life in Montgomery, AL, during the late 1960s — the same period depicted on the original show, which was set between 1968 and 1973. After ABC approves a pilot script, a mini writer's room is expected to open.

Saladin K. Patterson will write and executive produce along with Lee Daniels and Marc Velez, who will executive produce via Lee Daniels Entertainment. Meanwhile, Neal Marlens — the cocreator of the original series — will serve as a consultant, and Fred Savage will direct the pilot and executive produce. The original Wonder Years — which is available to stream on Hulu — ran from 1988 to 1993 for six seasons, with Savage starring as Kevin, the youngest child of the Arnold family. As a young (fictional) man once said: sure, we might be holding onto things that were and wondering what's to come. But maybe it's time to let go of what had been and look ahead to what will be.