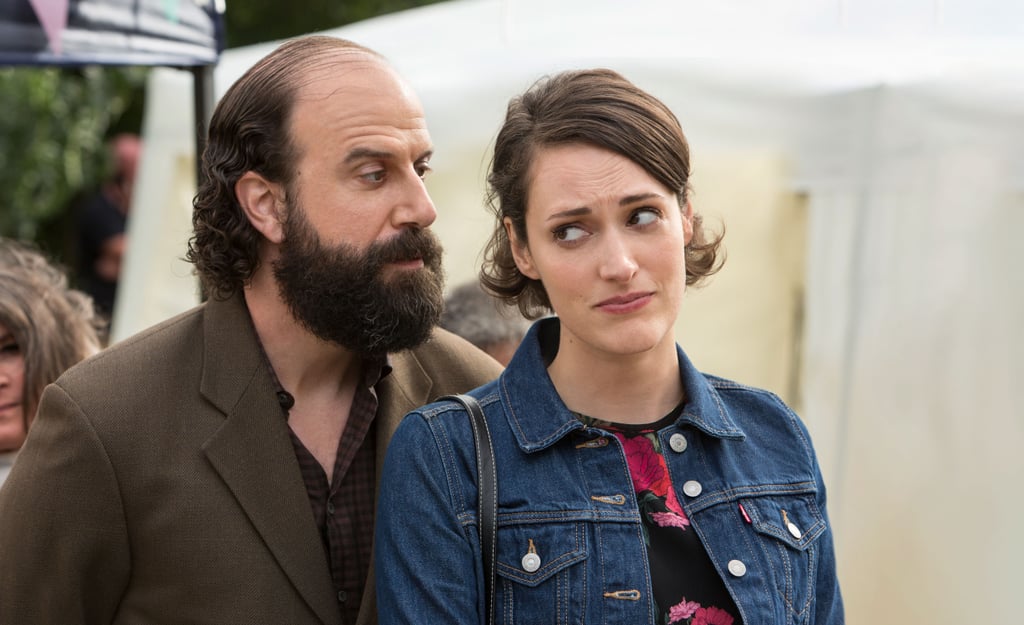 8 Shows to Watch If You're Still Missing Fleabag

If you're still missing Fleabag, you're not alone. When I heard that another season of the breakout hit by Phoebe Waller-Bridge was highly unlikely, I spent hours (and hours) trying to look for a new TV show to fill the Fleabag-size hole in my heart.

But shows like Fleabag don't come around often. My favourite dark comedy is, quite frankly, irreplaceable, and if you missed out on tickets to see Fleabag at the theatre (also like me), I can assure you that I'm feeling way more depressed about it than you are.

From the Phoebe Waller-Bridge as Fleabag and Andrew Scott as the sexy priest to Olivia Coleman as the passive aggressive stepmother and Sian Clifford as Type A Clare (Fleabag's older sister), there's a lot to love about the hilarious BBC series that follows a flawed 30-something woman coming to grips with the death of her best friend, while living in London.

Though no show can compare, the good news is Waller-Bridge is currently writing a new movie, as well as adding a touch of her own magic to the new James Bond film. While you'll have to wait to hear more details, I strongly suggest you check out the eight TV shows ahead to try and fill the void.

Netflix
Calling All Internet Sleuths: There Are More Unsolved Mysteries Episodes on the Way
by Monica Sisavat 6 hours ago