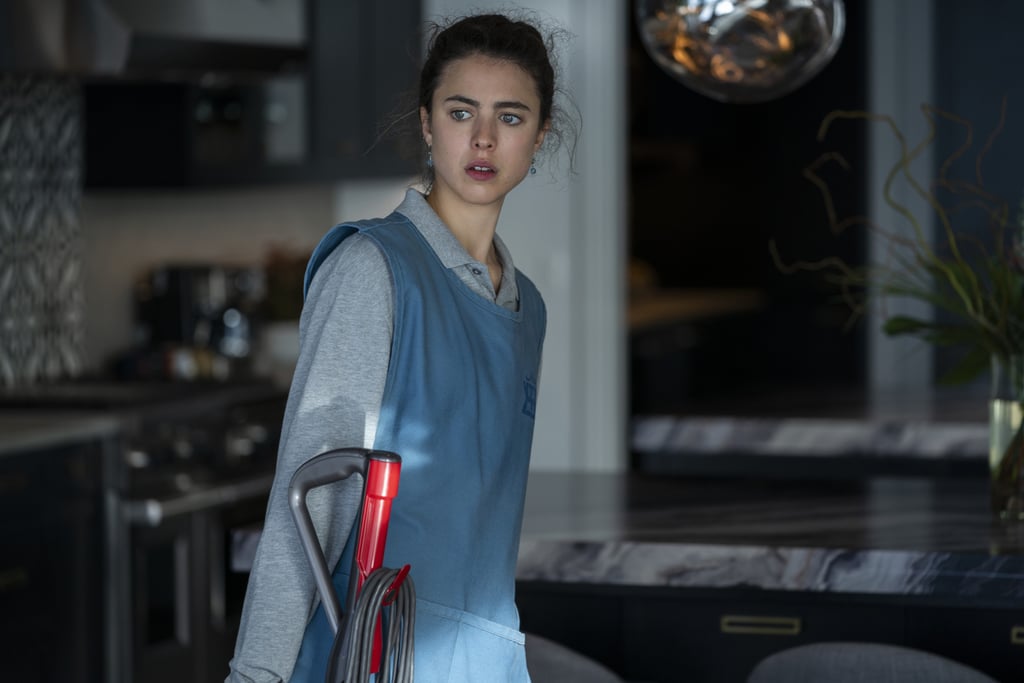 Still Not Over Maid? Here Are 12 Gripping TV Shows Like It to Try Next

Maid is officially Netflix's latest sleeper hit. Based on Stephanie Land's memoir Maid: Hard Work, Low Pay, and a Mother's Will to Survive, the challenging miniseries immerses viewers in the world of single mom Alex, who leaves an emotionally abusive relationship in hopes of creating a better life for herself and her daughter. Unfortunately, what Alex quickly comes to realise is the system isn't working in her favour, which leads to a stirring and authentic portrait of America's broken social system, as well as an inside look at the realities of domestic work and life below the poverty line. There's nothing easy about Maid's subject matter, but the show's realism struck a chord with many viewers.

If you're looking for more series that focus on social issues, mental health, and mothers and daughters, we have you covered. Read on for a list of engrossing shows that will remind you of Maid.