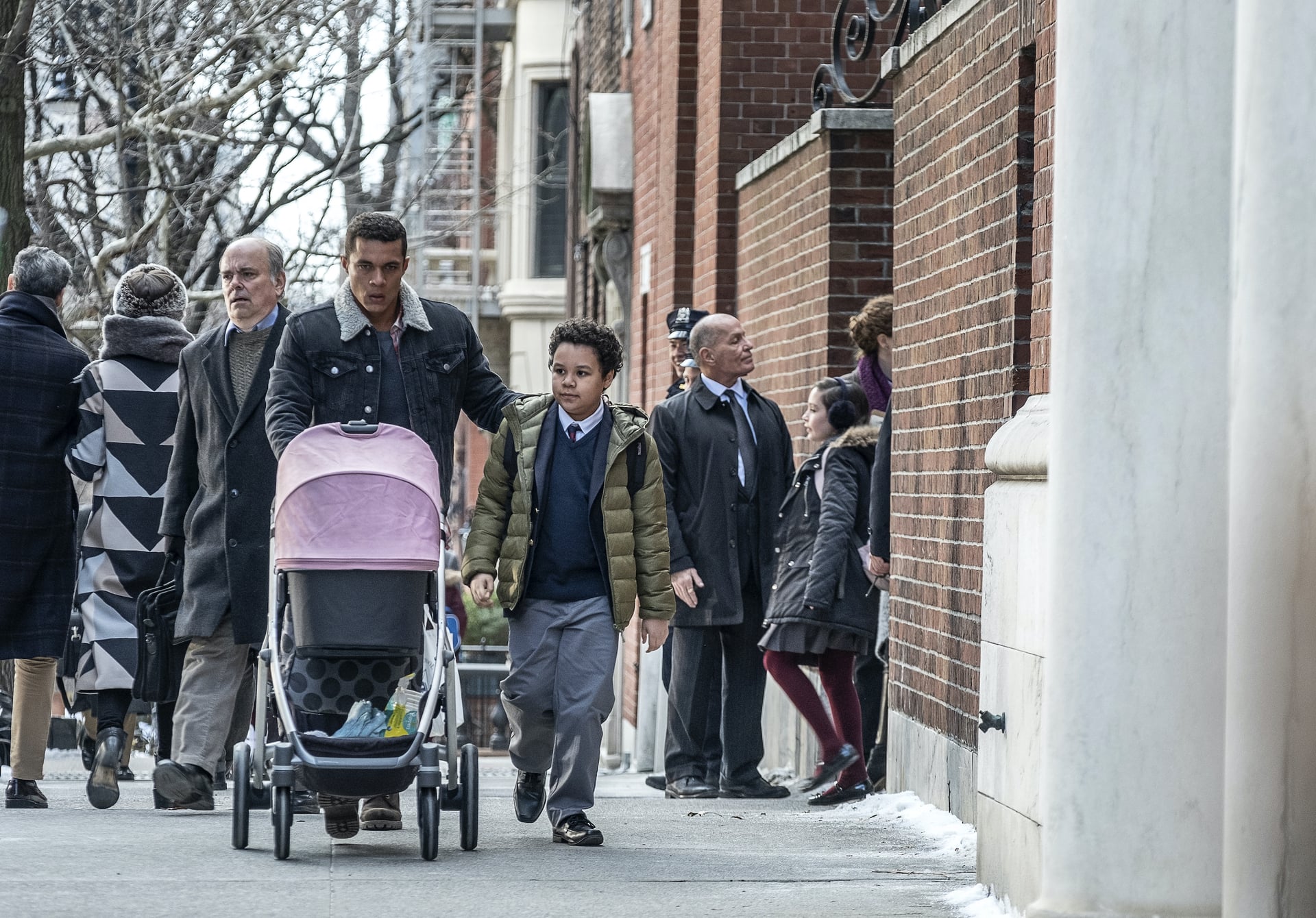 In HBO's The Undoing, based on the book You Should Have Known, Grace and Jonathan send their son Henry to the very prestigious Reardon School in New York. Right off the bat in the first episode of the miniseries, without even catching a glimpse of the school, you know it's fancy, because Grace and Jonathan are discussing an upcoming fundraiser that sounds like it's perfectly designed for Manhattan's elite. So is Reardon a real school in New York City? Technically no, it's not, but it could easily be an amalgam of all the private schools the city has to offer.

The private school, which is called Rearden Academy in the book, comes with a hefty price tag. Grace mentions in episode one of the series that Henry's tuition is $50,000 a year, which is on par with New York prices. The Private School Review reported that for the 2020-2021 school year, average high-school tuition cost in NYC is $43,670, and for elementary school, it's $25,893. Reardon School is clearly an all-grades school, considering Elena's son Miguel is in fourth grade at the school and Henry is middle-school age. That means the price at Reardon sits a little high for New York averages, which just means it's more fancy than most private schools.

Creating fictional private schools for TV and movies, especially in New York, is definitely not a new trend, and it's one of the easiest cities to build these fictional schools in, thanks to the city's large crop of rich people. Gossip Girl famously created its two fictional schools, Constance Billard School For Girls and St. Jude's School For Boys. While neither of those schools exists in the city, Constance is based on a combination of New York City private schools, namely The Nightingale-Bamford School, where the book series's author Cecily Von Ziegesar attended school in Manhattan. You Should Have Known's author, Jean Hanff Korelitz, was born and raised in New York City and currently resides there with her family, so it's not too far-fetched to think she's familiar with the setting, too.

New York's private schools, while all different, still share similar qualities that are easy to replicate for a fictional setting. In New York, it just translates to being private, elite, and expensive, which is exactly what Reardon is.