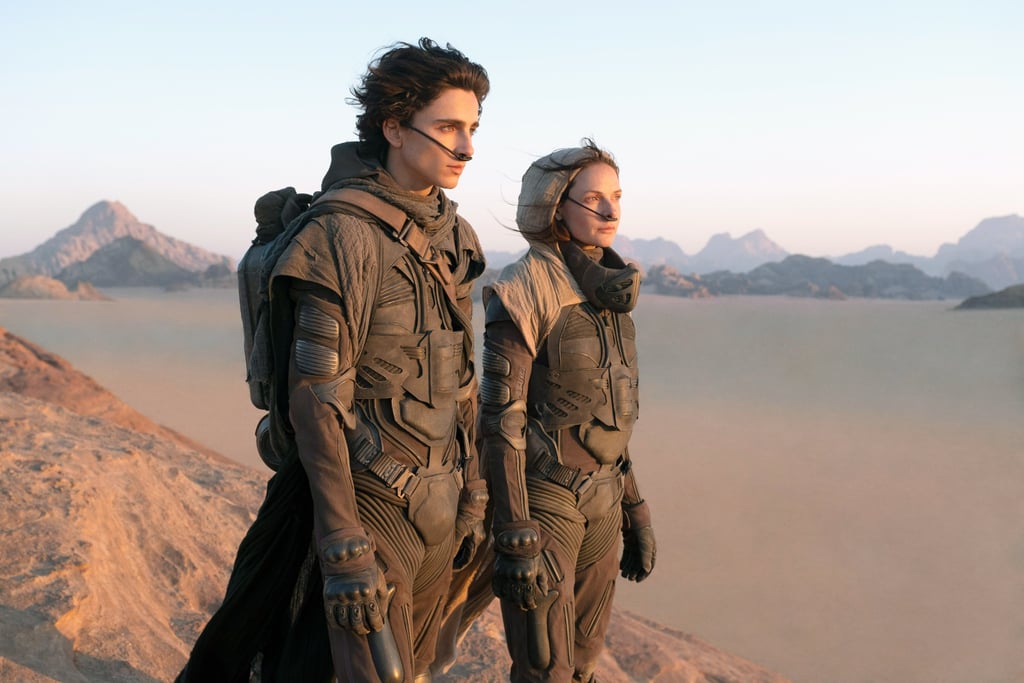 Warner Bros. Is Releasing All Its Movies on HBO Max in 2021 — Here's the Complete List

Warner Bros. made history on Thursday with a massive announcement about its upcoming slate of movies. In 2021, the studio plans to release all of its titles as two-tiered releases: in theatres (safety restrictions permitting) and streaming on HBO Max. It's not entirely unexpected to release one movie this way — that's the plan for the studio's Wonder Woman 1984, out Dec. 25 — but it's totally unprecedented for a major studio to make a move like this for an entire year of movies.

Here's how it will work: Movies will still be scattered throughout the year on different release dates, some of which haven't been officially announced yet. For the first month of release, each movie will be available both in theatres and on HBO Max, with no additional charge for subscribers to view them while they're streaming. They'll leave HBO Max after the one-month window but will continue playing in theatres and, presumably, may return to streaming at some point in the future.

It's a big move, and it will be affecting several of 2021's most anticipated titles. Keep reading for a full rundown of every Warner Bros. movie scheduled to try this new distribution model, plus when you can expect to see each one debut.