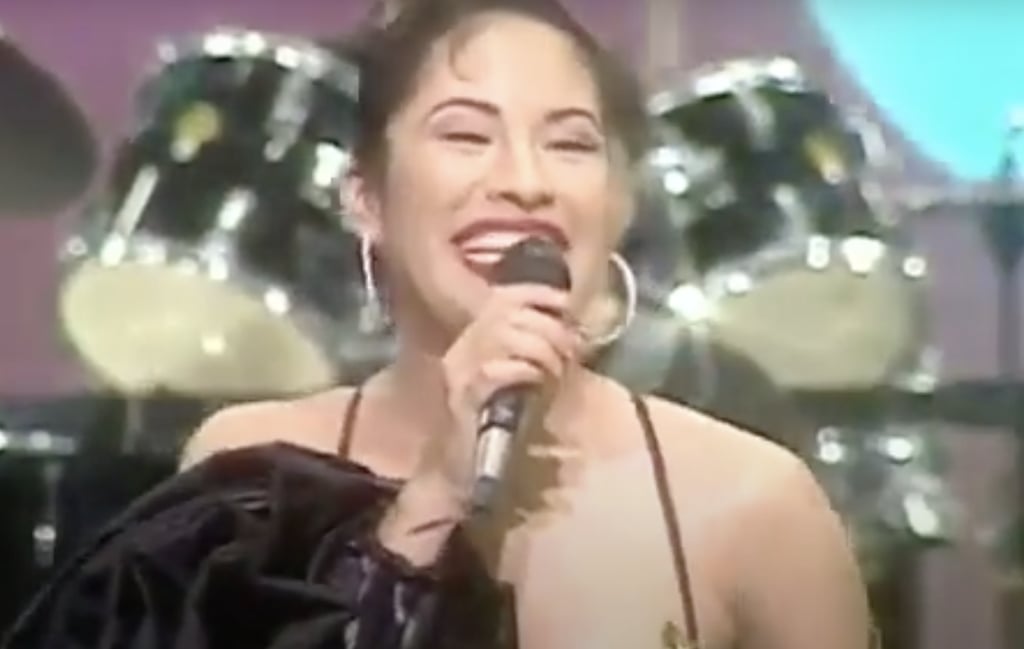 In Netflix's Selena: The Series, we watch young Selena Quintanilla rise from her hometown of Corpus Christi, TX, to become one of the biggest stars in both Mexico and the U.S. In the series, an important part of Selena's journey to fame was her performances on The Johnny Canales Show, a Tejano variety show that put new acts on the map. Selena sang for the first time on the show at just 13 years old and continued to appear for years. As an integral part of the series, where Johnny Canales jokes about Selena only knowing the word "dinero," or money, when she first went on his show, the scenes stay true to Selena's incredible life.

Ahead, find all of our favourite Selena performances on The Johnny Canales Show.