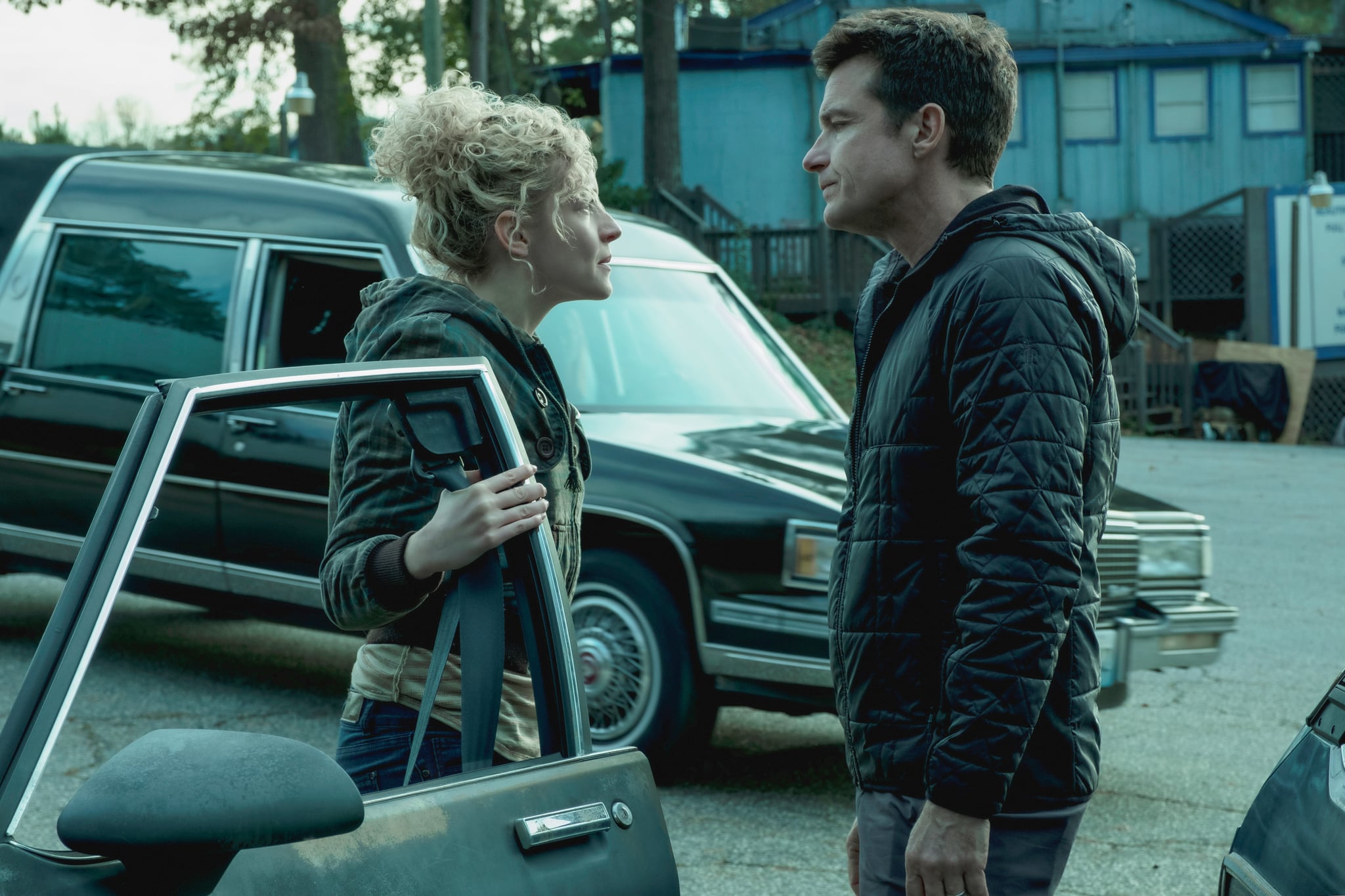 With the third season of Ozark coming up soon, we want to know exactly what time we can find out what happens next on the tense Netflix crime drama. The Netflix original crime drama, following a former financial planner and his family who are forced to run a money laundering operation, will drop its entire third season at a time that's familiar to Netflix viewers for sure.

Like most new shows on Netflix, the third season of Ozark will be available to stream beginning at 12:01 a.m. PT, which is 3:01 a.m. ET. The official release date is Friday, Mar. 27, so the season will drop just after midnight on the West Coast that Friday morning. Just like the previous two seasons, the third season will have a total of 10 episodes. They'll all be released at once on Mar. 27, rather than held back for weekly viewing like some streaming series have begun to do.

According to showrunner Chris Mundy, the third season will see more and more consequences as the family's actions get more and more extreme and dangerous. "Marty is on a slippery slope, but he's not all the way down yet . . . Ruth is more and more self-confident, but she's grateful to Marty for being the first person to believe in her and give her responsibilities. Going into season three, we see her very much wanting to be a member of the Byrde family. However, as she gets deeper and deeper into the enterprise, she starts to wonder if being a Byrde is the best thing to be," he told The Hollywood Reporter ahead of season three.

If it seems like the show couldn't possibly go any further, never fear — the writers have a plan, and it goes beyond season three! "We've always talked about it as five seasons. It could be four, it could be seven . . . but that [five] always seemed like a good number to us," Mundy said at a panel in 2019, according to THR. "We're building little things in, if we keep on track for the emotional ending we're guessing we'll have . . . [But] there's people that are in bigger chairs than mine who make those decisions." For now, we'll keep tuning in to see what happens next for the Byrdes and company, starting up again with season three on Mar. 27!