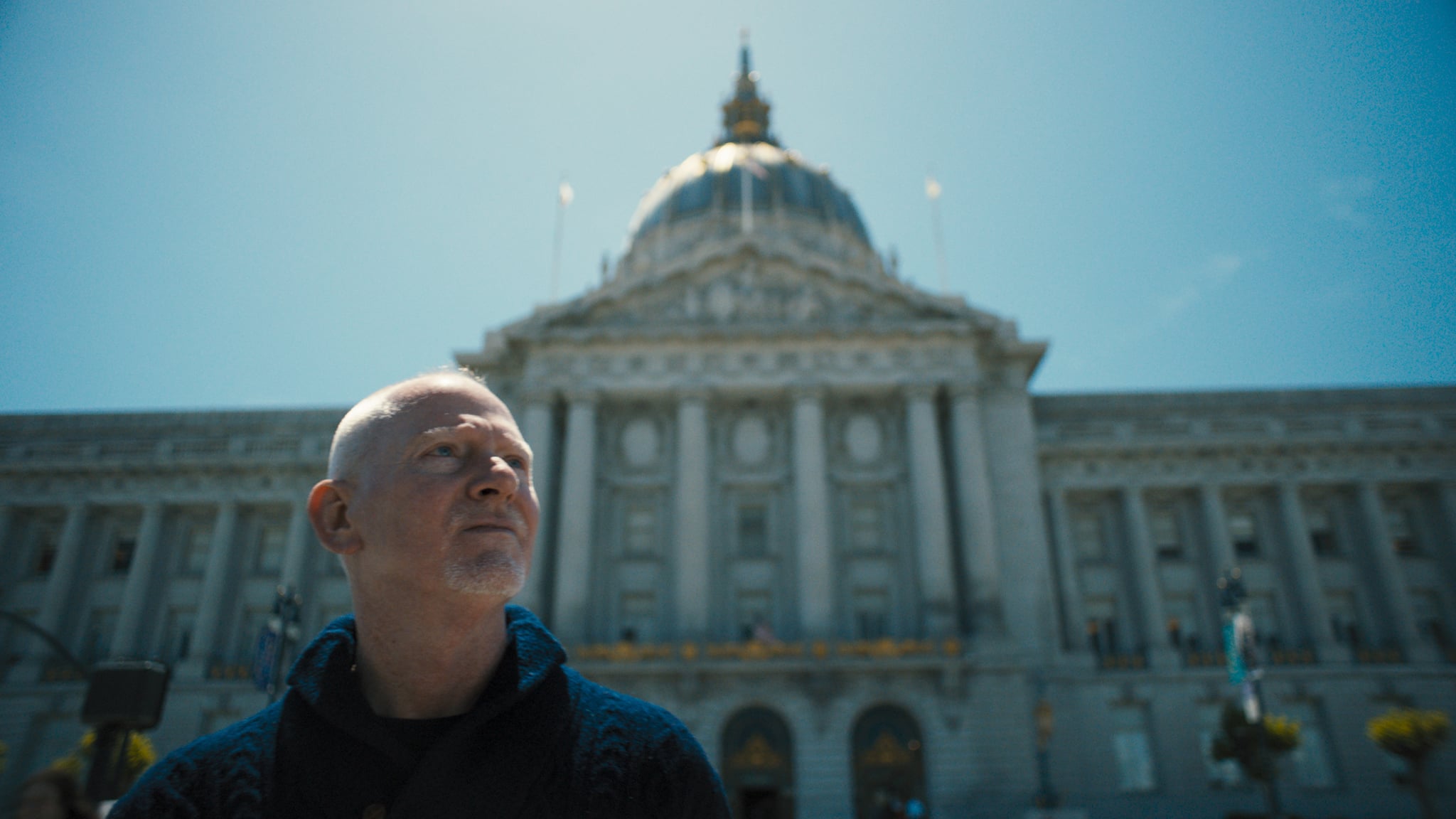 FX's new four-part documentary series The Most Dangerous Animal of All explores the life of Earl Van Best Jr., the subject of the New York Times bestselling book of the same name by Van Best's son Gary Stewart (pictured) and journalist Susan Mustafa. Stewart, who was raised by his adoptive parents, believes that his biological father is the Zodiac Killer based on circumstantial evidence he's been gathering since he reconnected with his birth mother, Judith Gilford, in 2002. However, there's no way to ask Van Best about the accusations against him, because the Zodiac Killer suspect died in 1984, in Mexico, where he's buried in an unmarked grave, per The Guardian.

As part of the FX series, Stewart and his son travelled to Mexico City to visit Van Best's grave, but the details of his biological father's later years are scarce. What we know for sure is that Van Best was a convicted pedophile who began a relationship with Gilford when she was 14 and he was 27. The two were married before he was subsequently arrested, and the case made headlines in San Francisco, where it was dubbed the "Ice Cream Romance" by The Chronicle, due to the pair meeting at an ice cream parlor. Later, Gilford gave birth to Stewart and went on the run with Van Best when he was released on bail. The couple fled to Baton Rouge, LA, where he abandoned their 1-month-old son in the stairwell of an apartment building. Van Best was arrested again, and this time he was sentenced to several years in an institution for the mentally insane. He also did a stint in San Quentin before being paroled in 1964, as reported by People.

All of this was understandably upsetting to Stewart, who grew up with loving parents. After learning of his father's crimes, he initially wanted nothing to do with him. In 2019, he recounted to The Advocate that he initially told his birth mother that he didn't need to know anything else about Van Best. "I told her, you know what, I've got the best dad in the world in Baton Rouge and if my father took me from your arms and broke your heart like that I don't think I want to know this guy," Stewart said. "That was the end of my story. Until the next day when I was flying back to Baton Rouge and I had time to think about it. I decided I wanted to hear his side of the story."

That's when Stewart discovered that Van Best had long been dead, and he found circumstantial evidence suggesting that the man could have been the Zodiac Killer. The identity of the Zodiac Killer, who murdered at least five people (the total could be more than 30, according to claims he made in letters sent to the police) in San Francisco during the late 1960s and early 1970s, is the subject of much speculation. Despite numerous suspects being put forward, the case has never been solved. Still, Stewart seems convinced his father is the man who committed the heinous crimes.

In addition to being paroled shortly before the killings began in December 1968, Van Best loved cryptographs like the ones the Zodiac sent to the police, and he lived just two blocks from where one of the murders took place in San Francisco, per The Guardian. Stewart also noticed a striking resemblance between the police sketch of the Zodiac Killer and his father, and he had a handwriting analysis done on his parents' marriage licence that allegedly matched the letters the killer sent to the police (the analysis has since been heavily disputed, and the handwriting may have belonged to the man who married them instead of Van Best, per The Chronicle).

Because Van Best died long before he could meet the son he abandoned, there are blanks in his life that are nearly impossible to explain. As such, there doesn't appear to be any conclusive evidence that he's the Zodiac Killer, and a large portion of his admittedly dark life story remains a mystery.