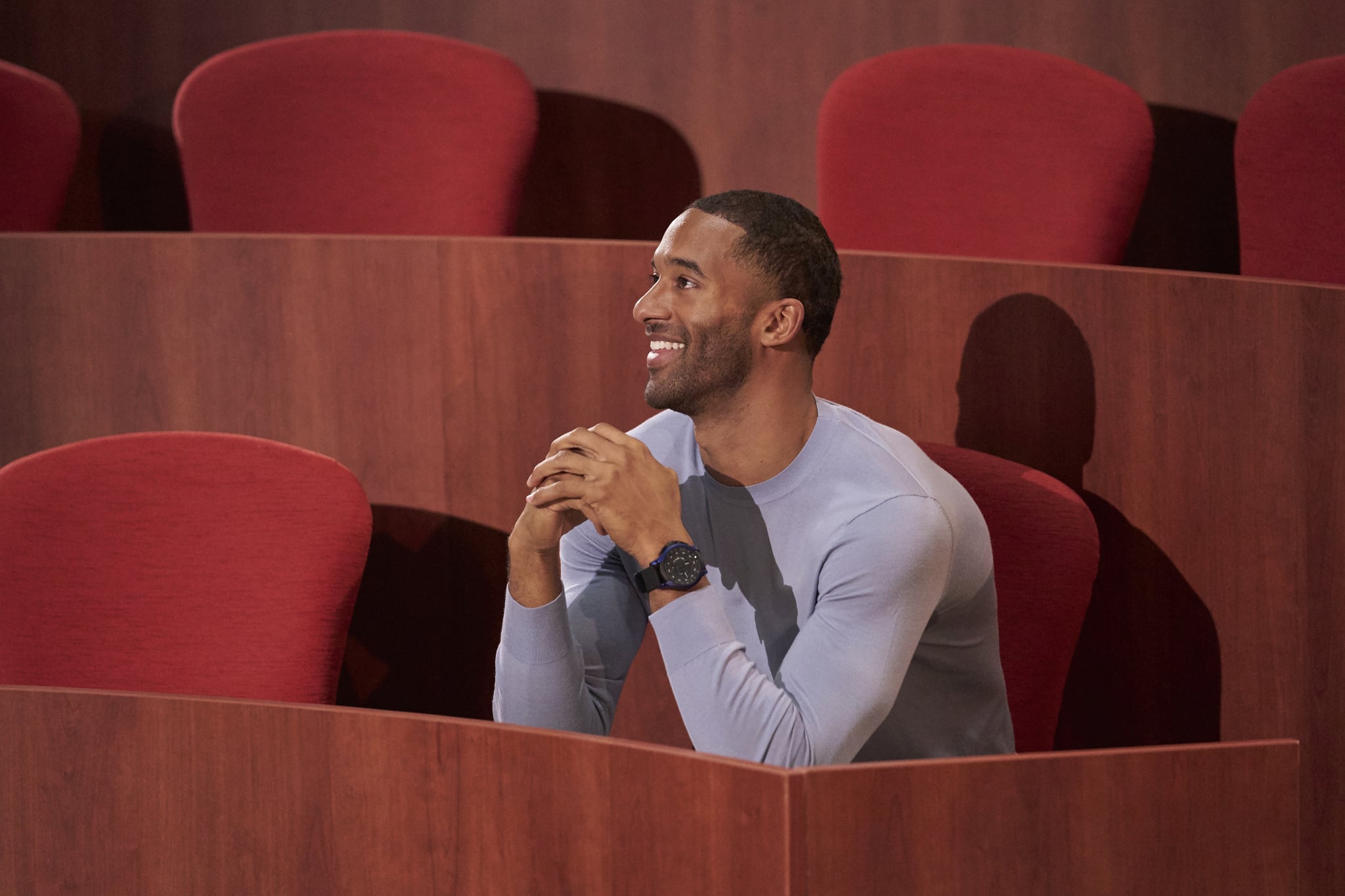 Matt James's season of The Bachelor has been in the headlines for a lot of reasons. If you're wondering when this controversy-laden season will finally reach its conclusion, we're still kind of in the dark. Although ABC hasn't officially announced the 2021 Bachelor finale date, we think we have a pretty good idea, given how the show typically plays out.

This season, like the season of The Bachelorette that preceded it, has been pretty wonky schedule-wise because of filming restrictions caused by the COVID-19 pandemic. Usually, The Bachelor ends mid-March, and it does look like we're on track for that to be the case this year as well. Pinning down an exact date might be a little trickier, but we think we know the key: the "Women Tell All" special. Typically, the special cast interview episode airs in the second-to-last week of the season, followed by a two-night finale event the following week. Right now, we know that the "Women Tell All" episode for Matt's season is airing on Tuesday, March 2. By the usual scheduling pattern, then, there should be a two-night finale event the following week, leading up to the finale and the "After the Final Rose" special on Tuesday, March 9.

The only problem with this possible schedule? It makes the season an episode shorter than usual. Including the "Women Tell All" and assuming a two-night finale, this schedule would result in an 11-episode season, where pretty much all Bachelor and Bachelorette seasons run for 12 episodes. It's certainly possible that this season ended up being an episode shorter for some reason. After all, the producers and the network can pretty much do what they want. Plus, the usual reason for The Bachelor to air in a very specific block of weeks is to provide an immediate and smooth transition to Dancing with the Stars in the prime Monday night slot on ABC. Since there's no spring DWTS cycle this year, those scheduling concerns probably wouldn't be an issue the same way.

For now, we'll have to wait and see, but in any case, it will only be a couple more weeks before we finally find out for sure who Matt chooses and what the post-show fallout has looked like.