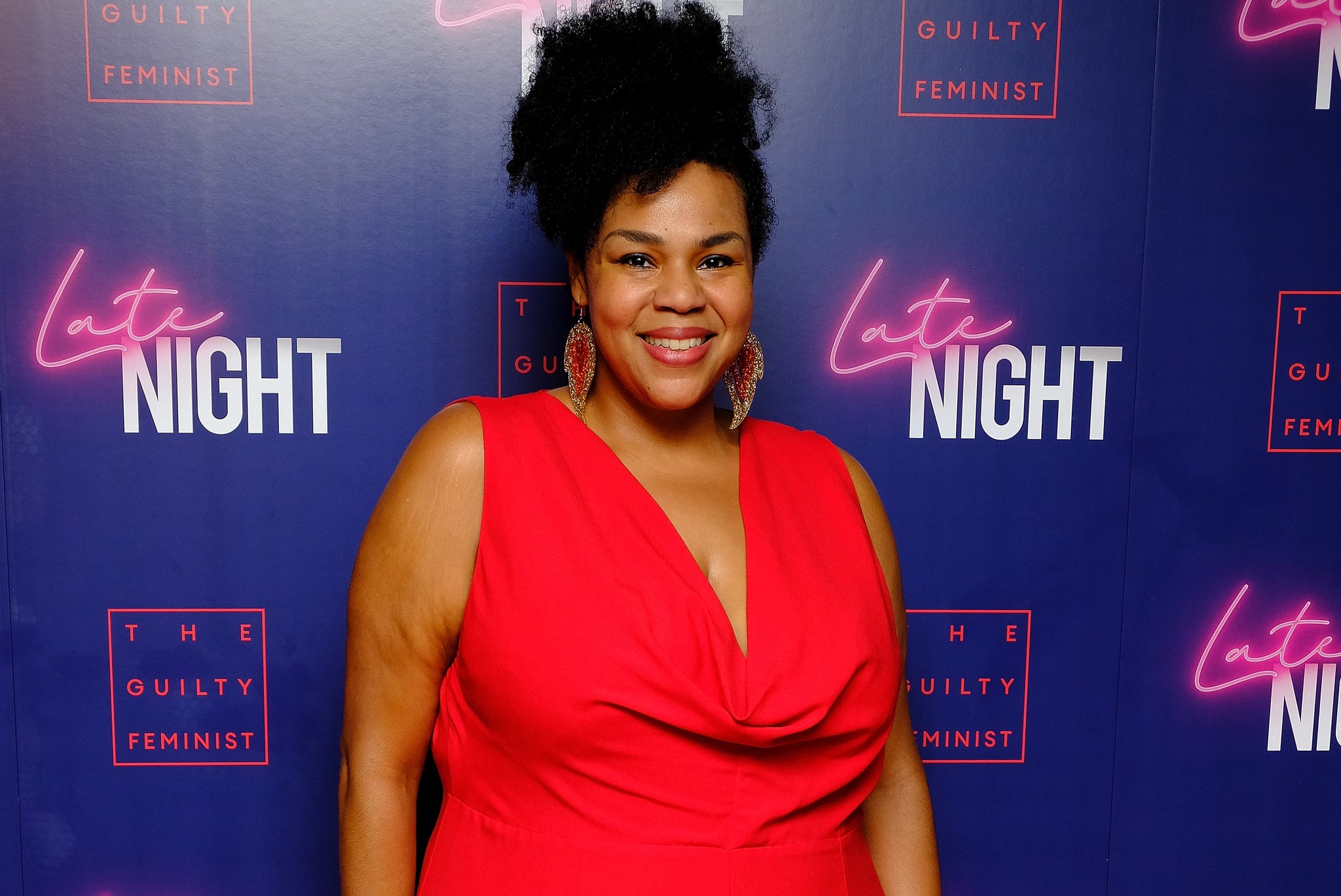 There's no denying that one of the best parts of Netflix's Too Hot to Handle is the narration. From the quick quips to the savage zingers, no contestant is spared when it comes to hearing about their actions — not even Lana. But who exactly is the voice behind Too Hot to Handle, you ask? 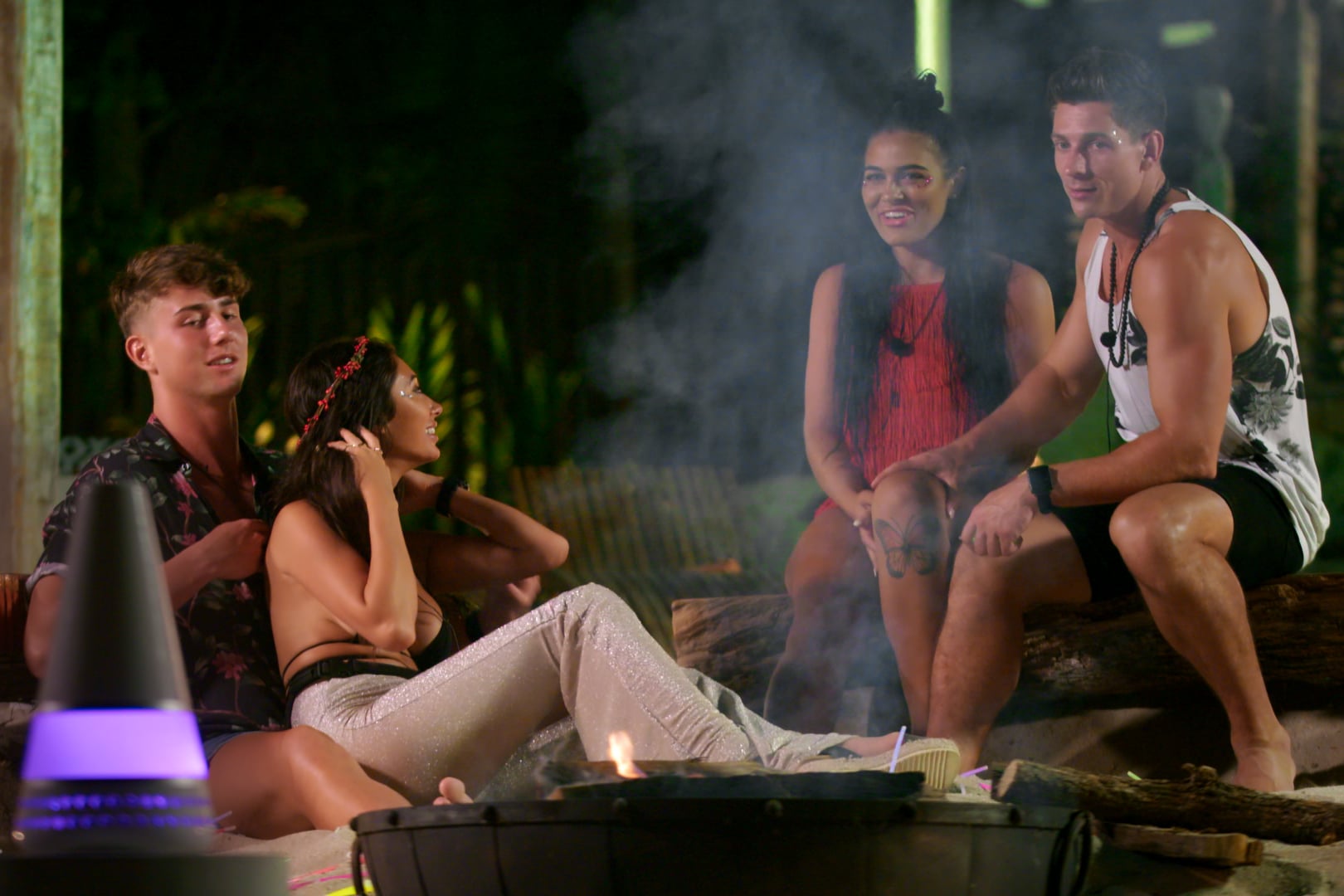 Related:
10 Behind-the-Scenes Secrets We Just Learned About Netflix's Too Hot to Handle

While speaking with Vulture recently, Burch detailed the experience of narrating Too Hot to Handle, saying, "I'm like, 'Seriously you guys, there is a bunch of cash. Just don't touch!' I mean, read a book, take a swim. What the hell? I tried to put myself in their shoes and some of it I totally get, because I've been 20. And then some of it I'm just like, 'Guys, seriously, get it together.'"

In a separate interview with Oprah Magazine, producer Louise Peet explained that she wanted viewers to see Too Hot to Handle as a rom-com more than a dating show, hence why Burch was tapped to narrate. "The voice of the narrator really is the person on the sofa," she said. "It's the kind of thing that you'd be screaming at the TV . . . We wanted to make sure [we had] some tongue-in-cheek wink going on all the way throughout." Well, I think it's fair to say that Burch is hands down the real star of the show.