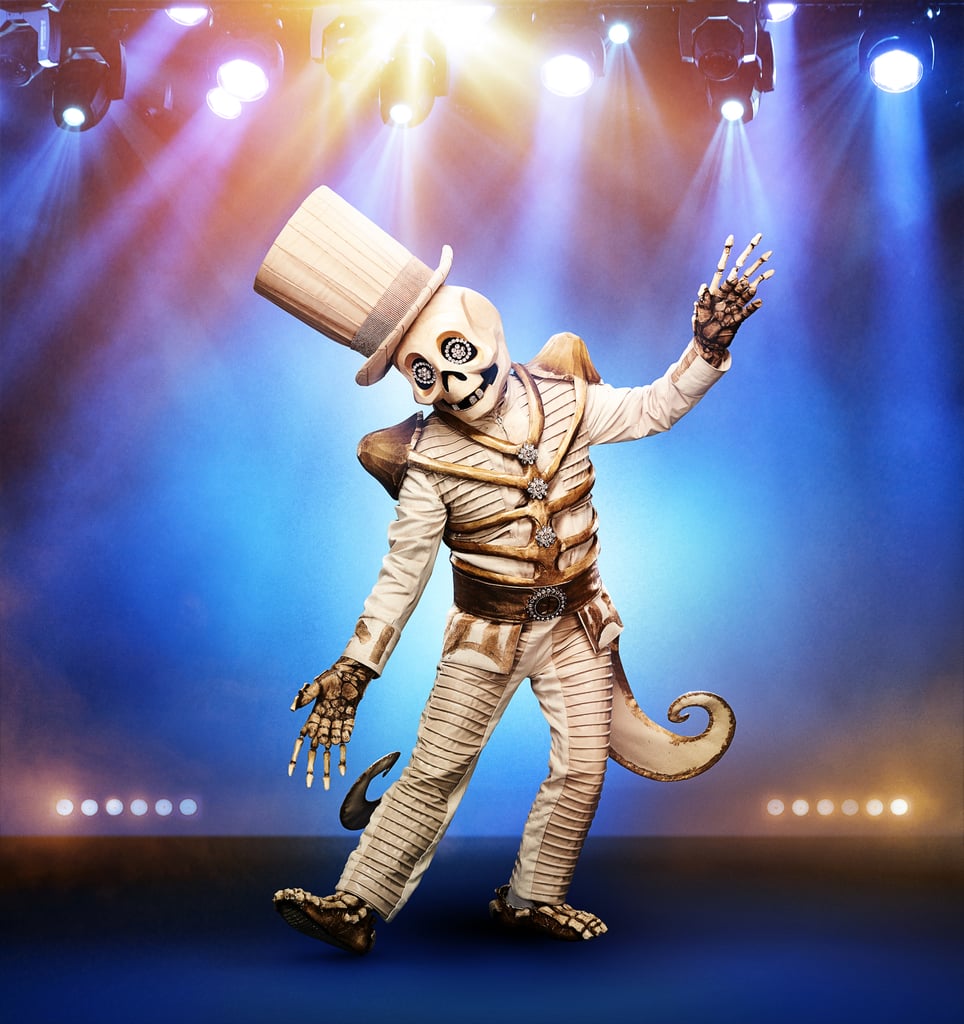 The Masked Singer and all of its bizarro costumes have returned for a second season of entertainment on Fox, and unsurprisingly we've already begun obsessing over which celebrities are under those elaborate masks. While there's been plenty of buzz about contestants like the Rottweiler and the recently-axed Egg, right now we need to discuss the Skeleton: what clues do we have so far, and who is he?!

The biggest clues about the Skeleton:

In the Skeleton's clue package, it's revealed that he's 1.) a man, and 2.) went through a near-death experience, hence the costume, but is "far from dead" after being "around the block a few times." He might also have been in a band or ensemble cast, since he said he's used to "playing second fiddle" ("I finally get that spotlight all to myself.") The most important clues are the nods to Saturday Night Live — Skeleton says both "Party on" and "Wild and crazy party," both of which are lines from iconic sketches on the show ("Wayne's World" and "Two Wild and Crazy Guys").

Our bet is on Dana Carvey — not only did the actor and comedian undergo a risky heart surgery, but "party on" is a famous line from his movie Wayne's World, where he plays second fiddle Garth to Mike Myers's Wayne. However fans of The Masked Singer have two other SNL alums on their mind: Martin Short and Paul Shaffer. The latter would especially make sense given his history in the sketch show's house band.

Related:
Who Is on the Masked Singer Season 2? Here's Your First Look at the New Cast
Previous Next Start Slideshow
The Masked SingerFall TVReality TVTV