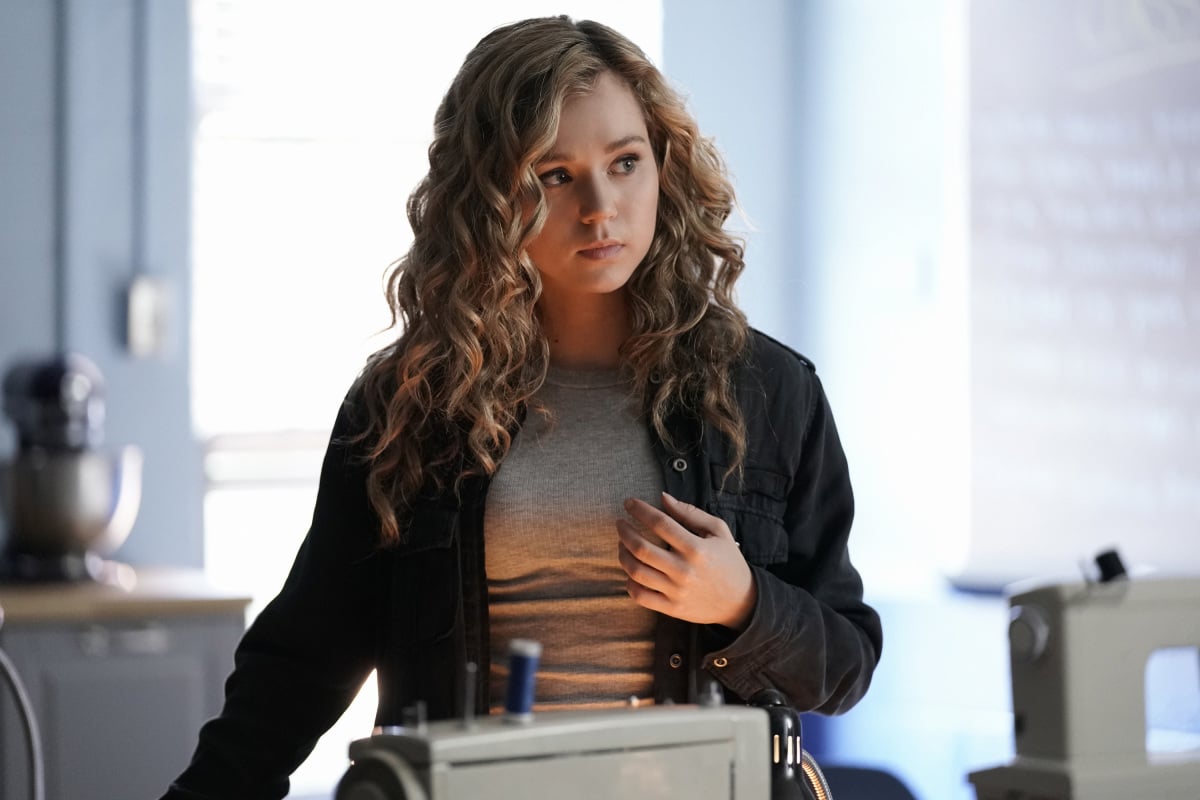 Brec Bassinger is definitely one to watch. With the premiere of Stargirl, the 20-year-old actress has taken the titular role and made it her own. The Texas native is best known for her role of unlikely quarterback Bella Dawson on Nickelodeon's Bella and the Bulldogs, though she's also had roles in a handful of other shows including The Goldbergs and The Haunted Hathaways, as well as movies like 47 Meters Down: Uncaged. Both her portrayals of Bella and Courtney Whitmore/Stargirl share the idea that the characters are taking on a role traditionally played by a man (Bella is the quarterback of a Texas high school football team, while Courtney takes on the mantle of Starman and turns it into Stargirl).

Stargirl is certainly a more obscure superhero than say Supergirl or Wonder Woman, but she isn't any less heroic. Bassinger expertly portrays the teenage girl who takes on a little more than she can probably handle. After all, how could she have foreseen the ties her stepdad Pat Dugan had to superhero Starman? For those not familiar with the DC character, Courtney becomes the titular hero after discovering the cosmic staff among Starman's belongings in a chest that was hidden by her stepdad Pat, who eventually becomes her sidekick S.T.R.I.P.E.

While the show is full of amazingly choreographed fight scenes, fabulous costumes, and teen romance, perhaps the best part is when Bassinger shines as Courtney. We get to see her as she battles with everyday struggles — like the acceptance of her stepdad, fitting in at a new school, and making friends — all the while coming to terms with her new superhero identity. There isn't a moment where Bassinger feels out of place, which is all you can ask for from a superhero these days. I can't wait to see where the series takes us as Courtney takes on the Injustice Society of America (a terrible name for an even more terrible group) and how Bassinger grows with the role.