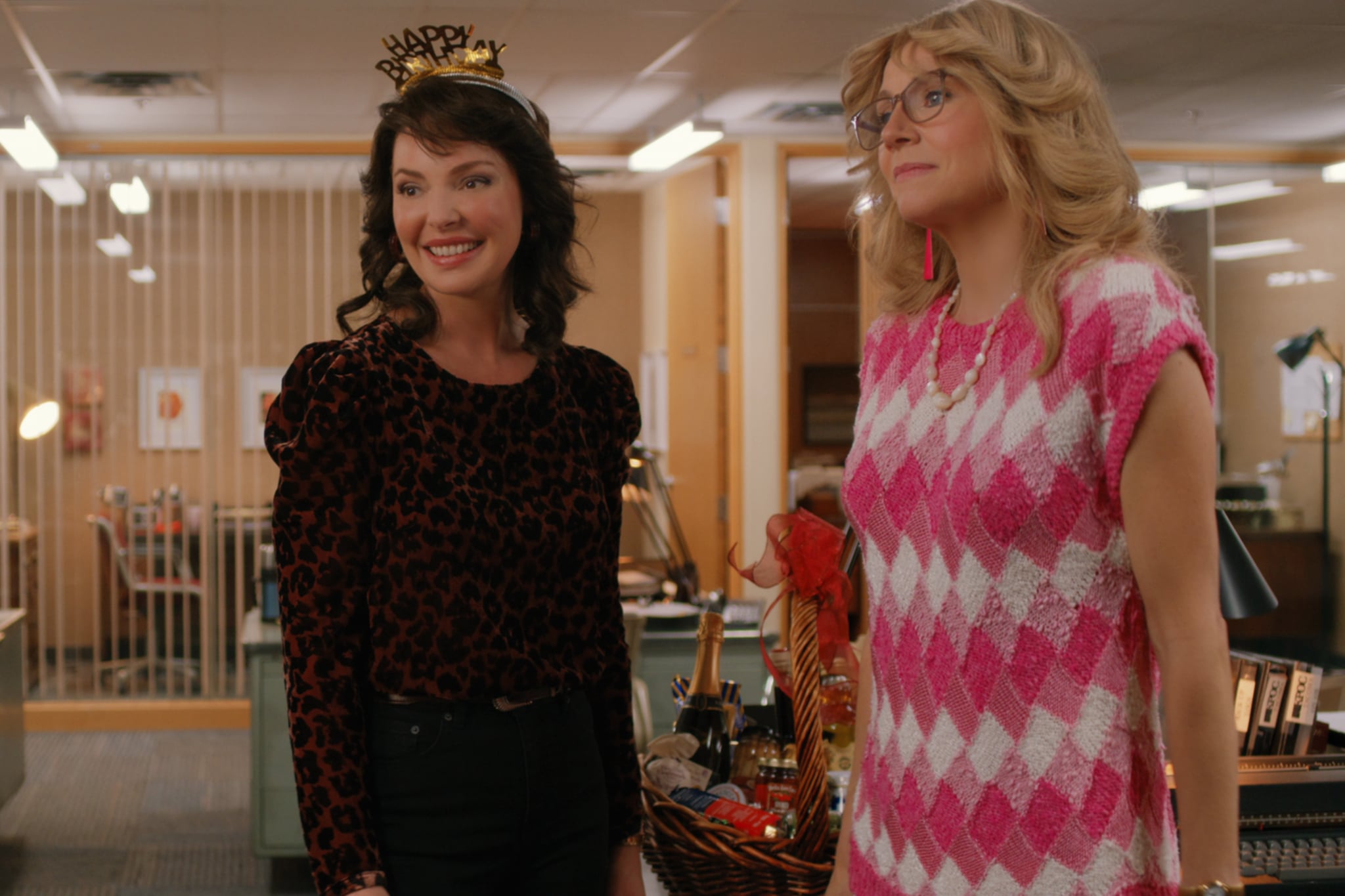 Kristin Hannah is a spectacular author — I'd even say she's my favourite due to the sheer number of her novels I've read and recommended to others. Like any good writer, she makes you feel like you're right there in the story, seeing everything she's painting out in words in vivid colour rather than black and white on a page, and her 2008 novel Firefly Lane is no different. This story captured my heart and brought me along for the wild ride that is "TullyandKate"'s life. I couldn't put the book down, even when my laughter turned into tears and back to laughter again. I felt genuinely attached to each and every one of the characters and the role they played in bringing the story together.

Sadly, all of these wonderful aspects of the book did not come together onscreen for me, and my feelings while watching the recent Netflix adaptation ranged from confusion over events that didn't happen in the books to outright anger at how some of the most important relationships in the story were depicted.

Lets start with the superficial: I almost didn't finish the series because the first few episodes were so corny. The lighting — come on Tully, no one has patio lights that strong — paired with cheap images of the "sky" and the "fireflies" had me rolling my eyes and cringing at times.

But my real beef with the Netflix series is that the extra onscreen drama added in didn't align with the characters and their personalities at all. For instance, what in the hell did they do to Johnny Ryan and Kate Mularkey's beautiful marriage and love story? In the book, their partnership is strong and comes from a place of deep respect for each other. I felt similarly with the infidelity in Kate's parents' marriage. These relationships were unbreakable, loving and true in the book and it makes no sense at all that Mrs. M would sneak around with some guy from church or that Kate would be flirting via email with a PTA dad. Not to mention, Tully's whole relationship with Max is a stretch and a half.

The show was very loosely based on the book, and didn't come close to doing the story justice. To me, it seemed like the Netflix adaptation was written as a "choose your own adventure" version of the novel where the wrong adventure was chosen for every character.

I did notice that the onscreen bond between Tully and Kate seemed genuine — especially in their teen years — and I appreciated Tully's miscarriage being used in the show to raise awareness, even though the scene where she loses her baby is a bit traumatising.

Overall, Firefly Lane didn't meet my expectations. However, had I not read the book first I probably would've enjoyed the show to some degree — that certainly seems to be the case for scores of new fans!