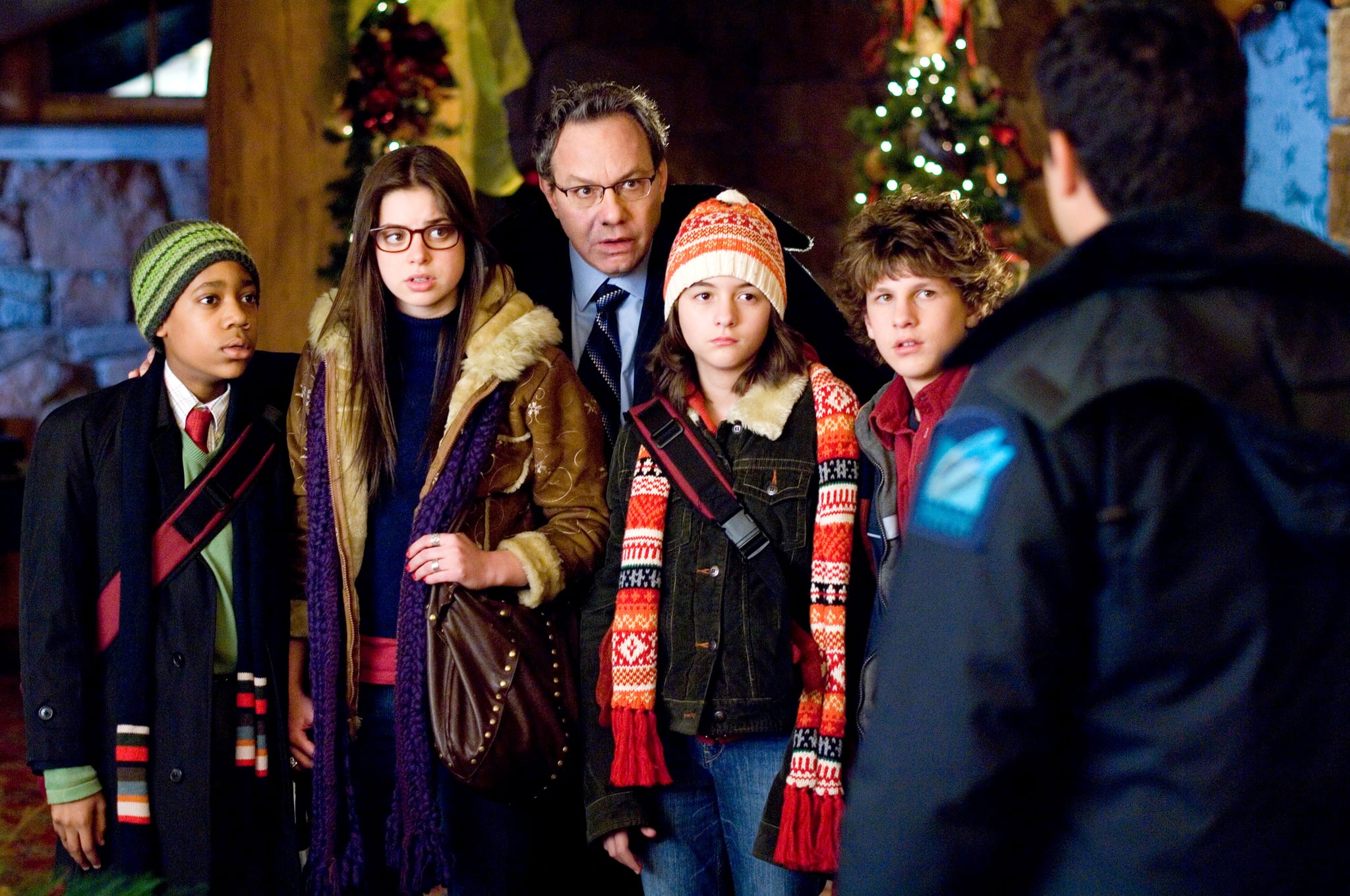 If you shamelessly embrace the holiday season, then you probably have a list of must-watch movies to celebrate the season. But let me introduce you to one that you have either never heard of or completely forgot about: Unaccompanied Minors. This movie came out in 2006 and has fallen under the radar as far as Christmas movies go. Despite it being one of my favourites as a kid, even I forgot how much I enjoyed this feel-good (yet critically panned) family film.

Picture this: five kids are separately travelling alone on Christmas Eve. A major snowstorm leaves them stranded at the airport in a room full of loud, messy, and chaotic unaccompanied minors. They decide to make the best of their situation with some playful antics, which only makes the man in charge of the airport very, very angry. The movie turns this quirky group into holiday outlaws who are being chased airport officials. Amidst the action, there's also a lot of heart in the story between siblings, potential love interests, and a group of young people who found family in each other during a lonely situation.

After quite a few years of forgetting this movie existed, I finally rented it on YouTube and was just as entertained as I when I last watched it. Only now, I'm more able to appreciate some of the actors that star in it. There's Paget Brewster who switches gears from her intense role on Criminal Minds into a worried mother of two and Wilmer Valderamma as the dopey airport employee with a heart. Mindy Kaling, B.J. Novak, Rob Corddry, Jessica Walter, Rob Riggle, and David Koechner all appear! You might also recognise a young Tyler James Williams, who was in the midst of his run on the 2000s sitcom Everybody Hates Chris when he took this part.

The movie is incredibly smart and witty, which checks out when you realise the director is Paul Feig. It has Home Alone vibes in the sense that you're constantly wondering how the group will overcome each and every obstacle, whether they are dangerously navigating the luggage carousal or locked up behind bars at the airport jail. And as someone who loves airports, there's nothing I enjoy more than watching the characters venture into forbidden airport areas. There's also just a nostalgic feel to the movie that's super comforting.

If you need a new Christmas movie to watch this winter, then I couldn't recommend Unaccompanied Minors enough. It's full of action, humour, and cute moments that will tuck on your heartstrings. After one watch, I wouldn't be surprised if you ended up adding it to your annual roster of Christmas movies. Check out the trailer below, and if you're already sold, you can watch Unaccompanied Minors on HBO Max.