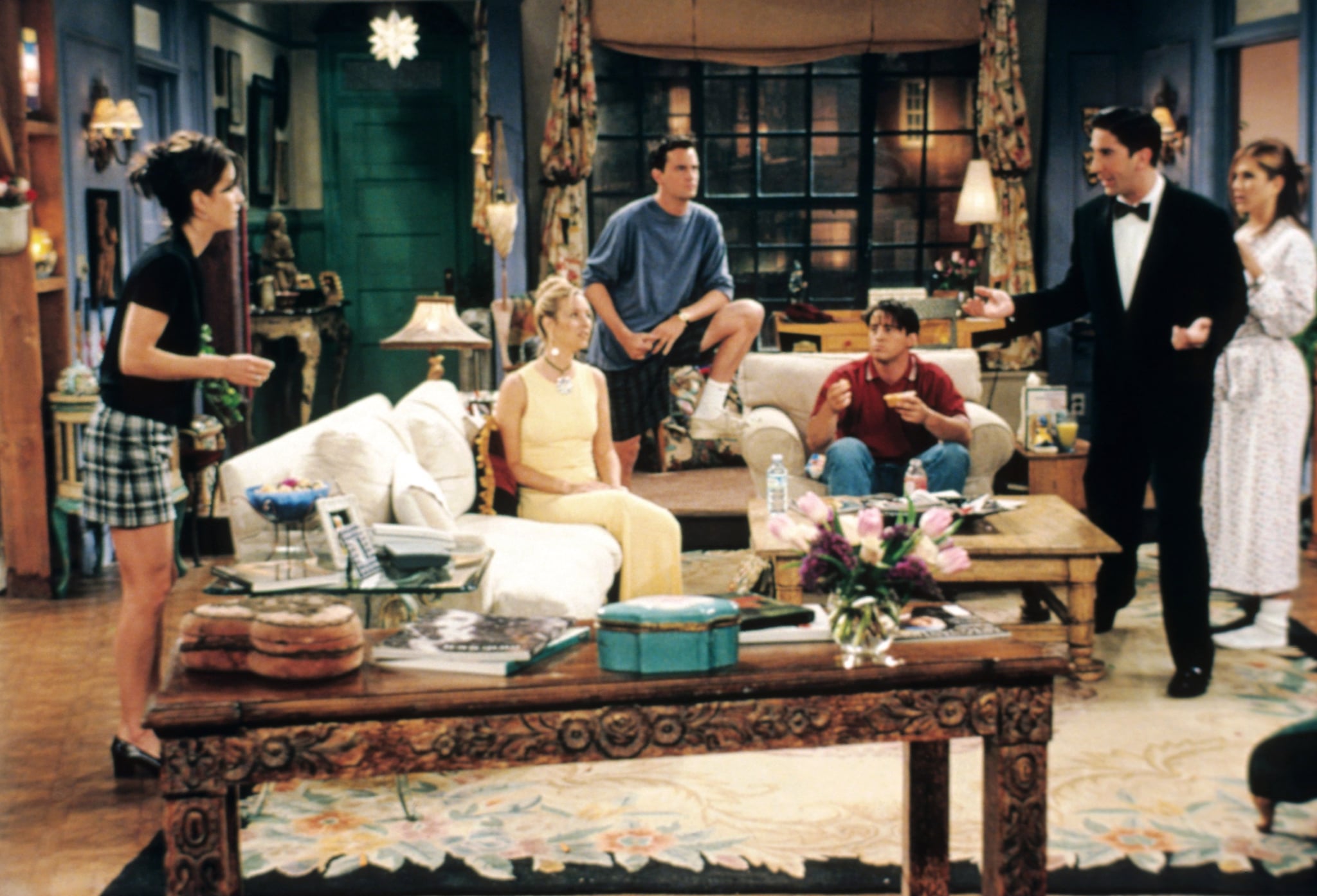 The Friends reunion special is officially a go at HBO Max — now we just have to figure out when and how to watch it! When HBO Max launches in May, it's expected that the Friends special will arrive along with it (plus the entire back library of Friends episodes). Can you watch the Friends reunion on regular HBO, though? That's still somewhat unclear.

It all comes down to the — somewhat confusing — differences between HBO's streaming products. Aside from HBO as an actual pay cable channel, there's also HBO Go and HBO Now, and soon, HBO Max. HBO Go is just an on-the-go add-on that's typically bundled with an existing HBO subscription; no extra fees required. HBO Now is basically the channel HBO, but for streaming and with on-demand content instead of linear TV programming. Reportedly, HBO Max will function similarly to HBO Now, but with the addition of more content — including Friends.

If you only watch HBO through a "normal" cable subscription, you may or may not be able to watch the Friends reunion special right away. According to The Verge, "Existing HBO subscribers on AT&T and HBO Now direct billing subscribers will get HBO Max for free. Customers who subscribe to AT&T's premium video, mobile, and broadband packages will be offered bundles at launch with HBO Max at no additional cost." Going off of that statement, it appears that some HBO and HBO Now subscribers will be able to get HBO Max without paying additional fees, which in turn means they can watch the Friends reunion. However, it's unclear what happens to HBO cable subscribers who are not on AT&T.

All this being said, it does look like the Friends reunion is an HBO Max exclusive. If you can access HBO Max through one of its several options — if you're in one of the eligible existing subscriber categories or if you purchase a subscription on its own — you're good to go. If you're just a regular subscriber to HBO on cable, though, you may be out of luck. Hopefully, HBO will clarify further before the special launches with HBO Max in May!