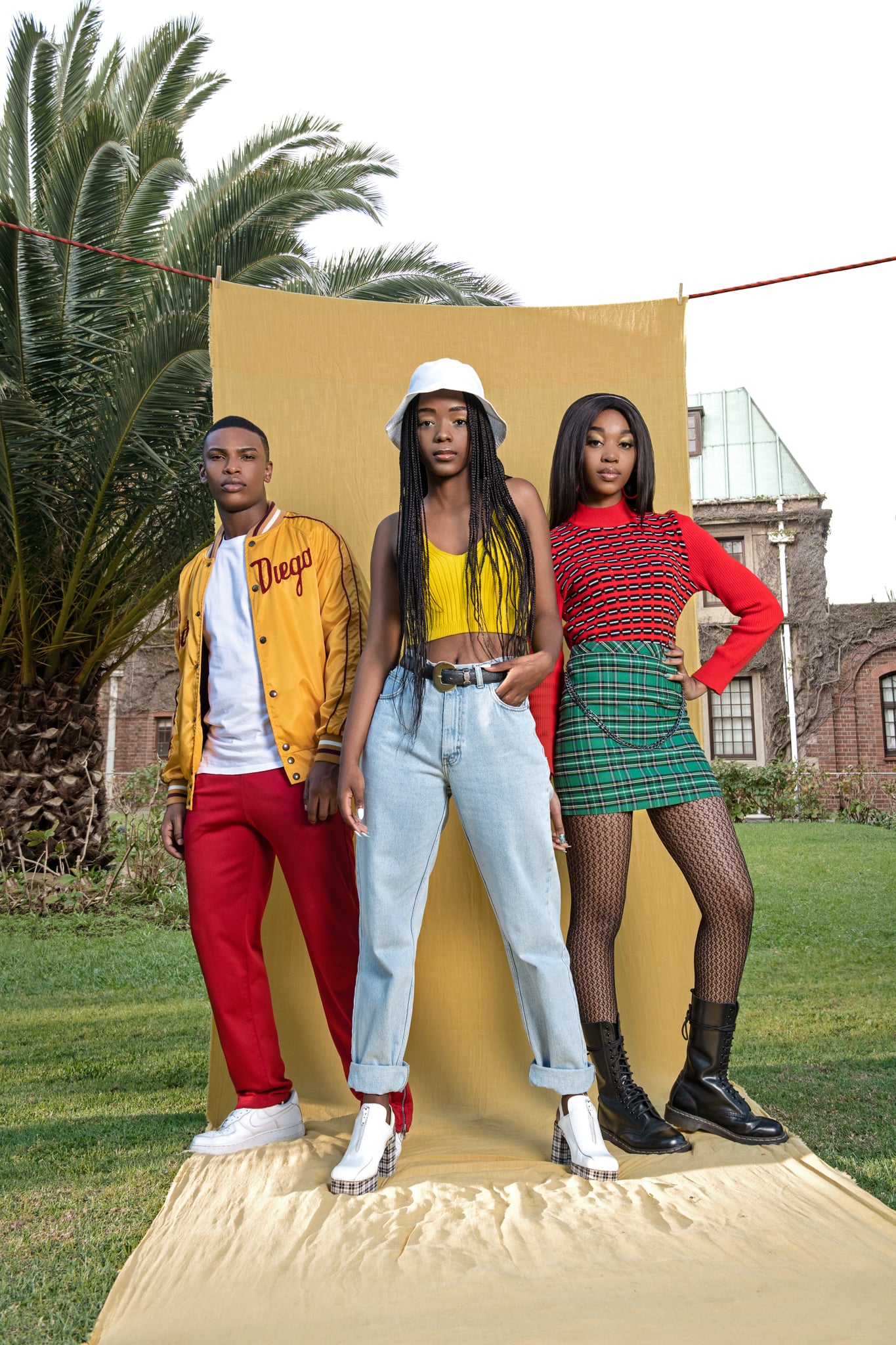 Netflix's South African drama, Blood & Water, premiered on May 20 and fans are already eager for the next chapter. Directed by Nosipho Dumisa, the series follows 16-year-old Puleng Khulamo (Ama Qamata) as she juggles family drama, a love triangle, and the dangers of prep school politics for one reason: she's convinced that popular girl Fikile Bhele (Khosi Ngema) is actually her long-lost sister who was abducted at birth 17 years ago. The teen seemingly solves the case in the show's season one finale, but that still leaves a ton of questions left unanswered. Which means Netflix has more than enough reason to renew the series for a second season!

Related:
Blood & Water: Netflix's New Series Is a Mix of Elite and You With Serious Family Drama

Since the show recently arrived online, it's pretty early for the streamer to announce any plans to renew, but if you're wondering where the series can go from the finale, we're more than happy to provide some ideas. Just because Puleng is convinced that Fikile is indeed her older sister, Phumelele, doesn't mean that their worlds will be instantly set to rights. Fikile was quite comfortable in her life as a Bhele before Puleng came around and exposed all her secrets, so there's no way to tell whether she would want to return to her "real family." After all, the Bheles are her family, regardless of how she came into their life. They raised her and love her — why would she want to leave them for people she's never known? Plus, despite how earnestly Puleng delivered the news of her origin, it doesn't make up for the ways Puleng's presence has disrupted Fikile's life!

So, there's definitely a lot of drama to hash out between Puleng and Fikile in another season. There's also the potential throuple between Chris, Mark, and Zama to explore, Puleng's relationship with KB and Wade, and of course, the truth behind Fikile's abduction. Once the adults learn what happened, someone is going to have to go down for it. So give the people what they want, Netflix, we need another season of Blood & Water!