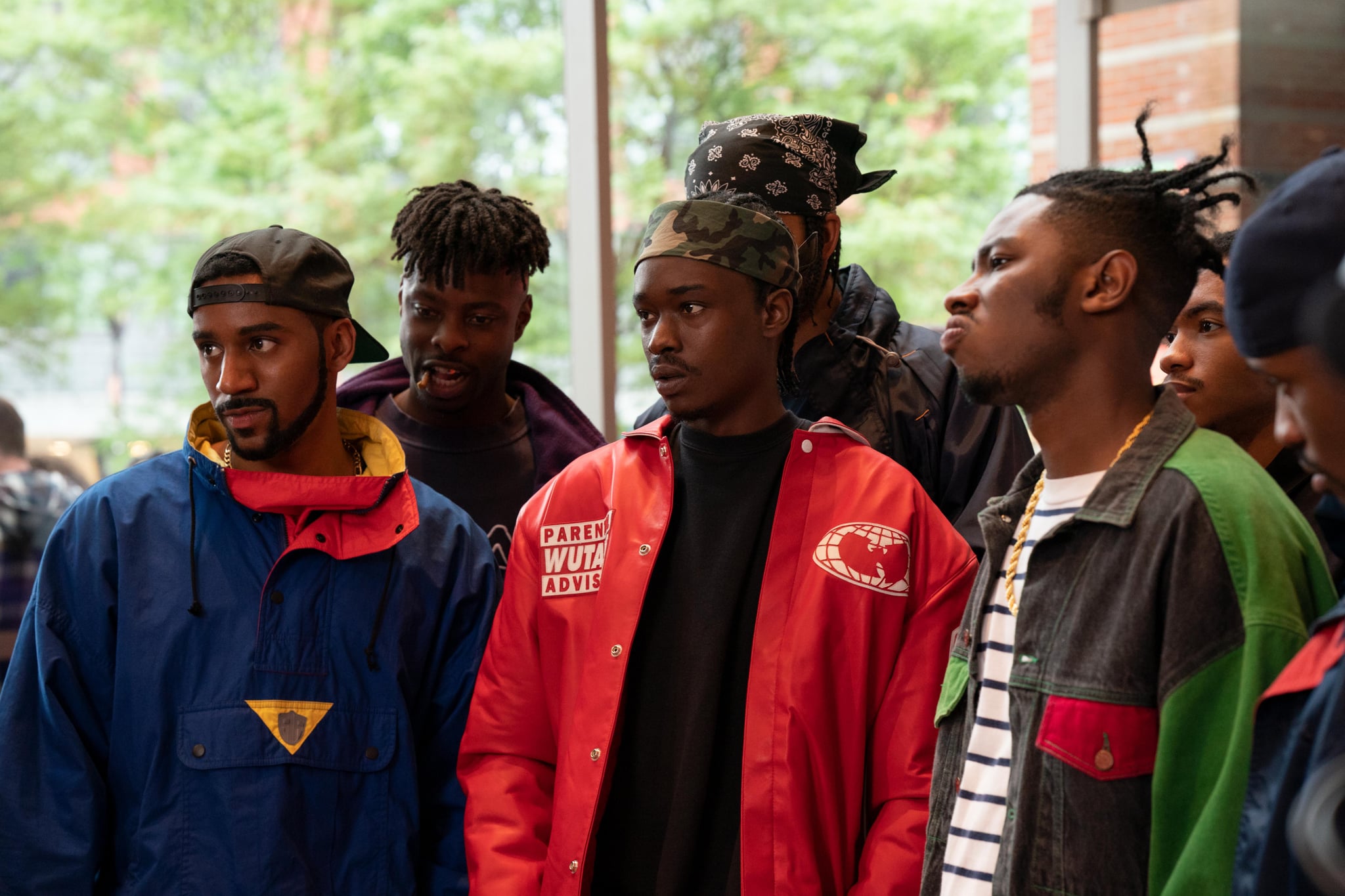 The second season of Wu-Tang: An American Saga premiered on Hulu on Sept. 8, and we're already keeping our fingers crossed for another season. While the streamer has yet to confirm a third instalment, given the response it's received since the show debuted in 2019, it's a high possibility that more episodes are on the way.

Wu-Tang: An American Saga is set in the 1990s and loosely inspired by the formation of the hip-hop group Wu-Tang Clan. It stars Ashton Sanders and Shameik Moore, as well as a few Wu-Tang Clan members like RZA, who serves as cocreator and executive producer, and Method Man, who is an executive producer. Ghostface Killah, Inspectah Deck, Masta Killa, and GZA are also involved as consulting producers alongside the estate of the late Ol' Dirty Bastard. Guess it's only a matter of time until we find out the fate of the show.