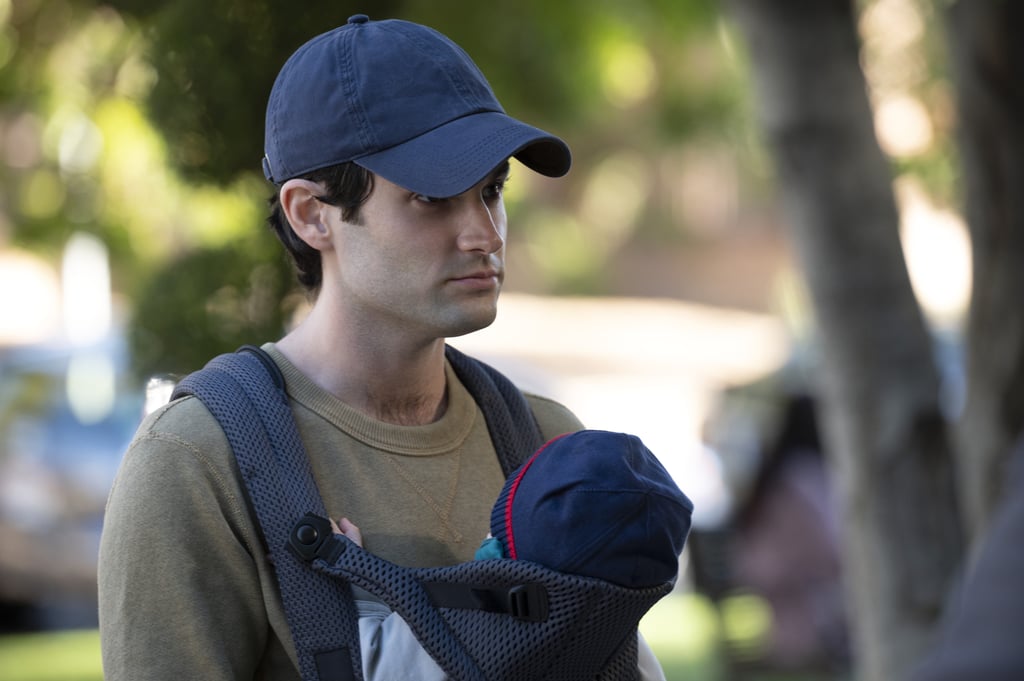 Season three of Netflix's You is dropping very soon. On 30 Aug., the streaming platform released a bloody teaser with a message about Joe (Penn Badgley) and Love's (Victoria Pedretti) future son, whom Joe has decided to name Henry. Though the one-and-a-half-minute clip doesn't reveal much else about the third season, it already has our heads spinning. What is Joe up to this time around? Will baby Henry take after his father? We have so many questions. Luckily, You's third instalment will be available in October, so it won't be long until we get some answers. In the meantime, get all caught up with everything there is to know about the upcoming season ahead.

YouTube
Need Something to Watch on the Go? These Are the Best Online Series to Get Stuck Into
by Navi Ahluwalia 3 hours ago

Netflix
Jeen-Yuhs: Everything We Know About Kanye West's Upcoming Netflix Documentary
by Njera Perkins 20 hours ago