Anna Wintour has been at the helm of Vogue Magazine since 1988, largely establishing herself as a representation of fashion itself. So when rumours began to swirl that Anna would reportedly leave the publication following her daughter Bee Shaffer's wedding in July 2018, the story picked up steam on social media and quickly garnered plenty of buzz.

Related:
Whoever's Next to Anna Wintour Has the Best Seat in the House

Page Six went so far as to name Anna's potential successors at the media company, but both The Cut and Page Six have since confirmed that spokespeople for Condé Nast are denying the news, stating that "There's zero truth to the story." We will continue to monitor the details and keep you updated — we pinky promise.

Fashion Collections
Tan France Launches Genderless Outerwear Label Was Him: "We Want to Be an Inclusive Brand"
by Sarah Wasilak 16 hours ago 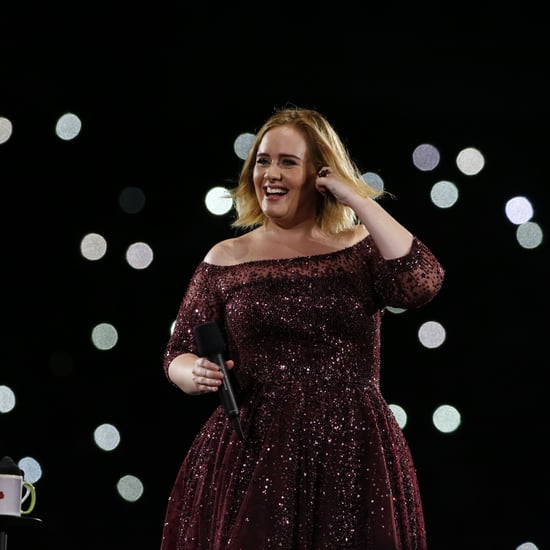