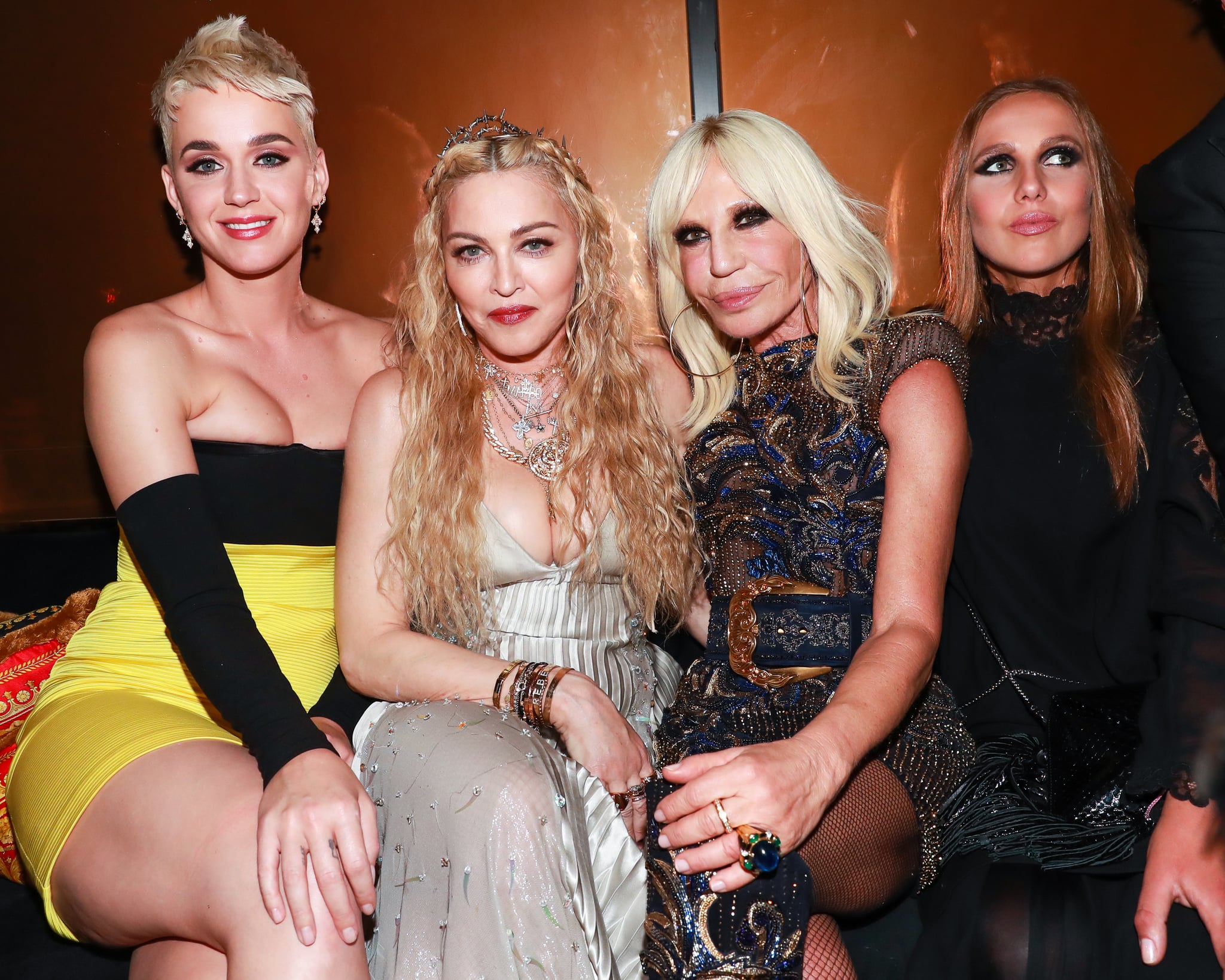 When you're as iconic as Madonna, your wardrobe never goes out of style. The 59-year-old singer arrived at the annual event on May 7 in a dramatic gown by Jean Paul Gaultier. Once inside, Madonna delivered a surprise performance of "Like a Prayer," which perfectly matched the religious "Heavenly Bodies" theme. For the afterparty, however, she slipped into something a little more comfortable — a dress she had previously worn in 1995!

Madonna previously wore the silver Versace dress during her performance at the 1995 Brit Awards, where she was performing "Bedtime Story," a single off her album 1994 Bedtime Stories. Now, over two decades later, the timeless dress still fits like a glove.

Given the opulent theme of this year's Met Gala, several other celebrities wore Versace on the red carpet and to the afterparties. Memorable looks from the brand include Kim Kardashian's gilded curve-hugging dress, Blake Lively's insanely detailed gown, which reportedly took 600 hours to construct, and Katy Perry's chainmail minidress. Donatella Versace herself was of course in attendance, and posed with Madonna as she wore the dress made by the family brand decades ago. Now that's a full circle moment. 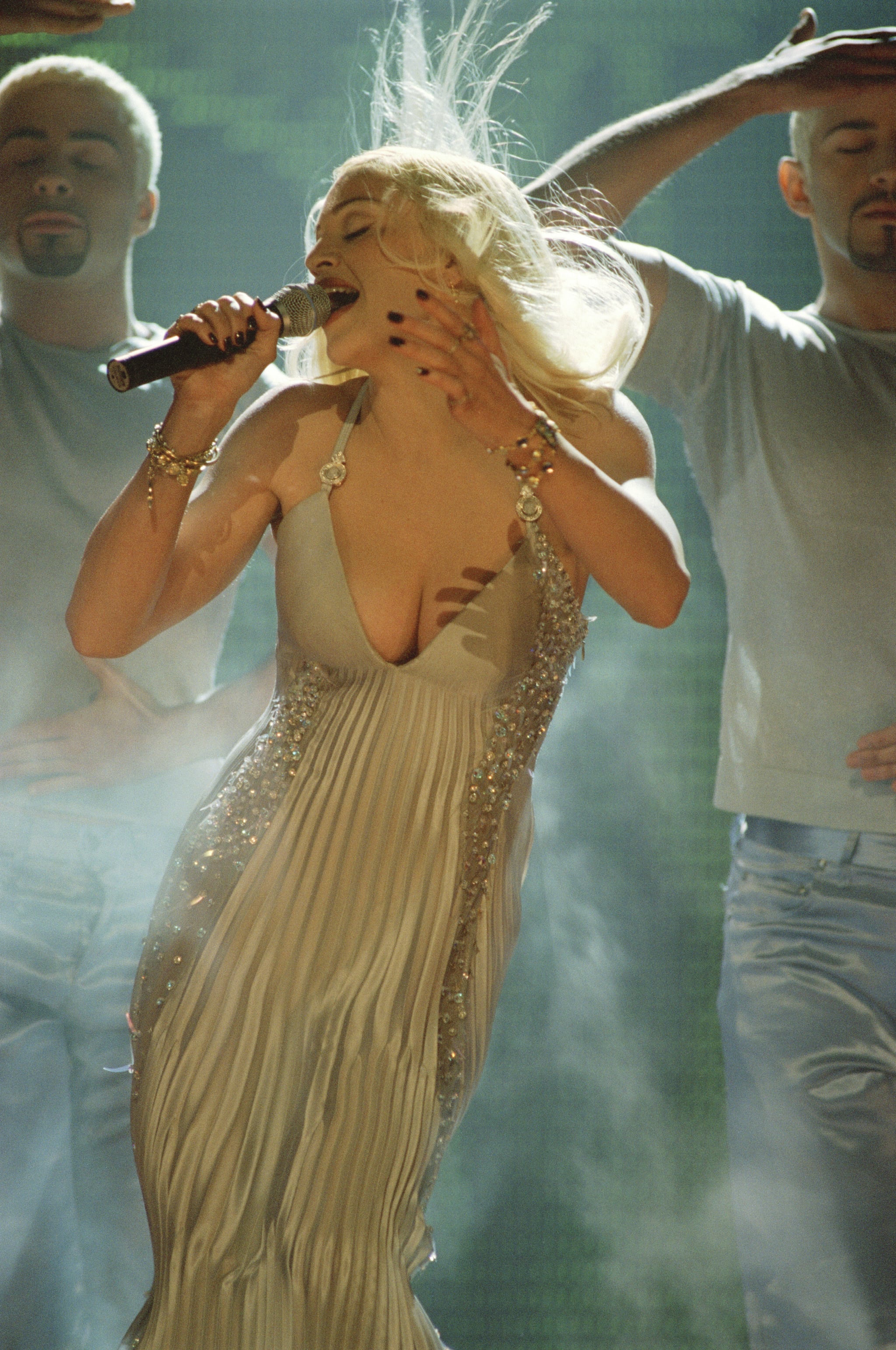