It's disappointing that in 2020, we're still styling white models in traditional black hairstyles. Comme des Garçons Homme Plus debuted its Autumn/Winter 2020 menswear collection as part of Paris Fashion Week on Friday, Jan. 17. But the new designs were quickly upstaged by the cultural appropriation of the show's styling — featuring a mostly-white lineup of male models wearing braided lace front wigs.

The cultural catastrophe was courtesy of stylist Pierrick Le Verge, who goes by the alias Julien d'Ys. In response to the backlash, d'Ys apologised for his lapse in judgement. "Dear all, My inspiration for the Comme des Garçons show was Egyptian prince," d'Ys shared on Instagram. "A look I found truly beautiful and inspirational. A look that was an homage. Never was it my intention to hurt or offend anyone, ever. If I did, I deeply apologise."

It's surprising that members of the fashion elite are still uneducated about cultural appropriation, or perhaps they are blinded by their own creative narcissism. Despite d'Ys apology, he failed to express that he now understands why his styling choice was problematic. d'Ys credited his inspiration to ancient Egypt, but the specific braiding technique looks inspired by the Fulani people of West Africa — similar to the style Rihanna wore to the 2020 Fashion Awards.

This isn't the first time Comme des Garçons has been called out for lack of diverse representation. In 2018, the Japanese fashion house cast their first black model in over 20 years. Shocker. But their latest stint in cultural appropriation is particularly strange. It seems that the stylist wanted to highlight the inauthenticity of the wigs, by deciding to pull the lace front further down on the forehead, and opt out of matching the hairline of the wigs to the natural hair colour of the models. Also, although d'Ys claims that he was referencing ancient Egyptian, there's no reference of that era in the actual designs of the collection.

Comme des Garçons's appropriation of traditional West African hairstyles contributes to a common trope in the fashion industry, where black culture is used by non-black creatives to add an "edge" to design. When they fail to appropriate black culture seamlessly, it becomes humourous and justifies a mocking of those same cultural objects (in this case, the hairstyles) that they are appropriating.

Keep reading ahead for a closer look at the Comme des Garçons Homme Plus Autumn/Winter 2020 menswear collection. 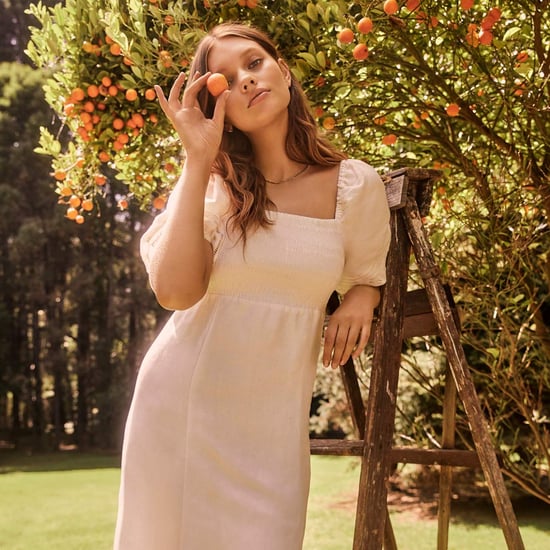