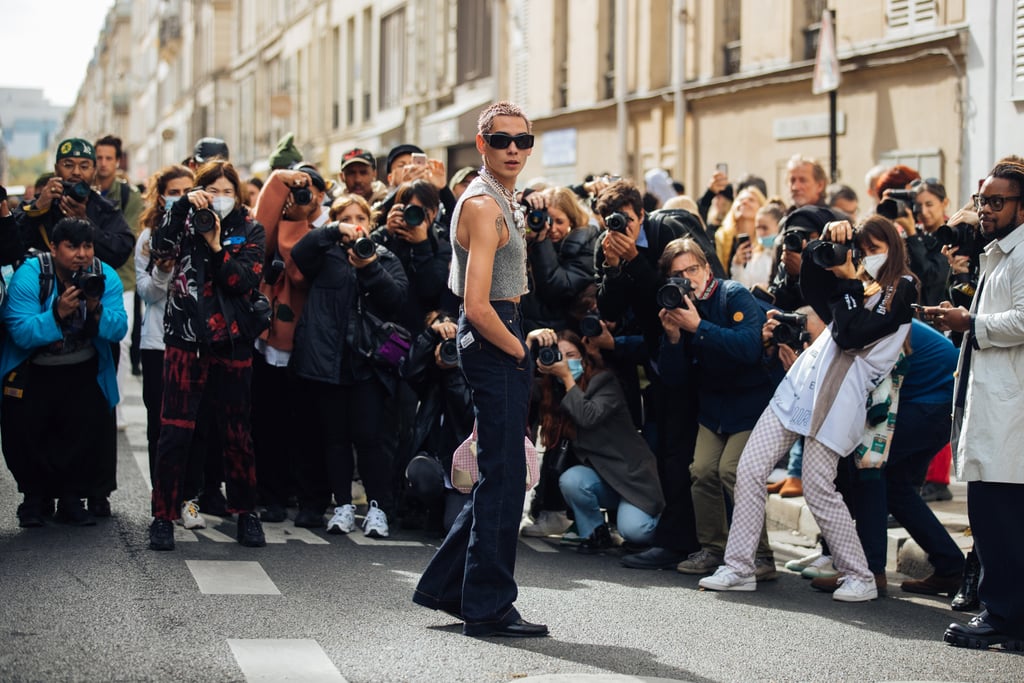 Evan Mock Signs Off With the Most Stylish Fashion Month of a Lifetime, XOXO

Skateboarder-turned-model-turned-actor Evan Mock kept his designer relationships strong during Fashion Month, making his way from city to city. Of course, he's always been on his A game when it comes to honing in on a signature style off screen, separate from his character Aki's on Gossip Girl. It's true, one might be overwhelmed to learn they have front-row appearances planned at Thom Browne, Fendi, Versace, Balmain, Raf Simons, Vivienne Westwood, Lanvin, and Lacoste on the agenda (whew!). But Mock pulled off the routine cooly, toting his skateboard along in between shows, socialising at parties, and even taking the time to grace us with his presence at the Met Gala, where he also showed his support for Thom Browne.

Although we're sitting here admiring each and every one of his looks, Evan kinda had a favourite — or so it seems. He posted the above shot to Instagram once the Paris shows wrapped, writing, "didn't get my phone stolen this trip. @viviennewestwood is the cutest and this is most definitely not a paid post but i could wear this outfit everyday. mahalo paris💕 photos by @claireguillon." We will say that pink-gingham top-handle bag and Westwood's popular pearls are pretty covetable items, but make sure to keep your eyes peeled for the saturated tie-dye denim he wore to Balmain and the electric-blue Raf Simons skeleton cuff clenched onto the wrist of his colorblock sweater in the gallery ahead. One thing's for sure — it's all in the details for Mock. 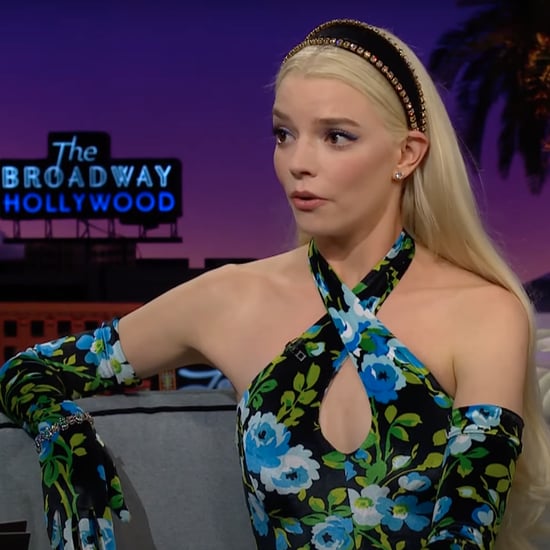 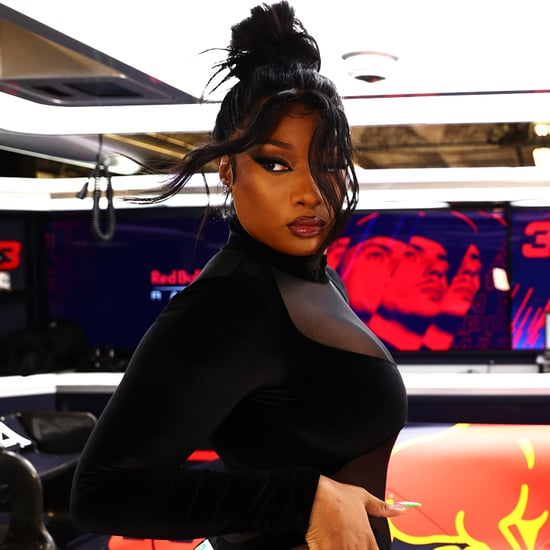 Celebrity Style
I'm Not Sure How This Is Possible, but Megan Thee Stallion's Velvet Catsuit Is Sexier From the Back
by Yerin Kim 2 days ago